LOS ANGELES - In 2018, Melyda Corado was fatally struck with a Los Angeles Police Department bullet as two officers engaged in a gunfight with a suspect outside a Silver Lake Trader Joe's. She was working that day as the store's assistant manager.

Since then, her father and brother have been searching for answers as to why their loved one, a bystander in the entire ordeal, was killed. 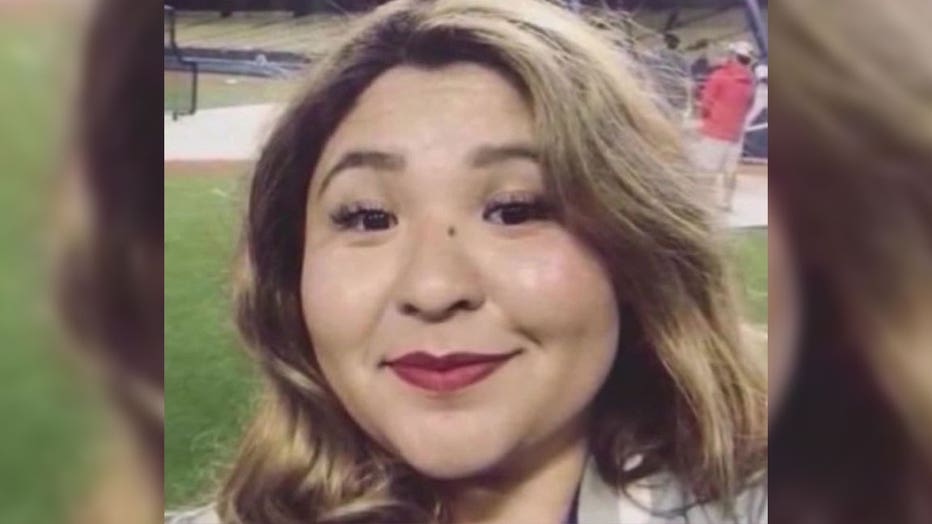 "We have, at every turn, been denied to know what truly happened that night," said the victim's brother, Albert Corado Jr.

"Beginning with the day of the shooting, LAPD and the city has done everything they can to justify and deflect responsibility for the reckless shooting of Mely Corado," the family's attorney, John Taylor told reporters Friday.

On Tuesday, the Los Angles County District Attorney's Office released a report that said the two officers involved in the gunfight — Officers Sinlen Tse and Sarah Winans — acted lawfully and would not be charged with a crime.

"The fact that Corado was struck accidentally by Tse's gunfire is tragic, however, it does not negate the lawfulness of the officers' actions in using deadly force to stop a dangerous fleeing felon," according to the memorandum from the District Attorney's Office.

Though he did not shoot Corado, Gene Evin Atkins is charged with her killing under the theory that he set off the chain of events that led to the 27-year-old woman's July 21, 2018 death. Authorities said Atkins allegedly shot his 76-year-old grandmother and injured his 17-year-old girlfriend in South Los Angeles, then took his grandmother's car and led police on a wild chase in which he tried to carjack a white Jeep Wrangler at gunpoint at a gas station.

Corado's family said they believe the LAPD is using Atkins as a scapegoat, to make themselves out as "the good guys," Corado's brother said.

"LAPD has been trying to create, maintain and direct a narrative that would free them from responsibility of use and force," Taylor alleged.

The family's attorney said that since the day of the shooting, they have requested documents from the city and LAPD related to the case as well as all body camera footage so that they could piece together what happened and find some closure.

Corado's family claims that throughout the litigation, they have been treated like she was a criminal, rather than an innocent victim and that LAPD has avoided giving their lawyer any documents pertaining to the case.

"We’re completely in the dark as to the volume of documents that exist," the family's attorney stated. "We’ve asked for all the documents. We know there are multiple, multiple documents and reports and we don’t have those."

"In trying to get basic answers to questions, like, 'what did the officers first say was the justification to use deadly force?' Two and a half years later, we still don’t have those answers," said Taylor.

According to Taylor, after the LAPD did not respond to their requests for the documents, they filed a lawsuit requesting the results of Corado's autopsy. They were then told that LAPD put a hold on the autopsy, so they were required to get a court order to obtain it from the LAPD.

"At the time of the autopsy, an extended toxicology was requested," the family's attorney said. "This is not typically done."

Tayor said he believes the only reason the LAPD would've requested an extended toxicology report was if the LAPD was trying to "find something that they think might have been damaging to the character of Melyda Corado."

"Her last conscious action on this planet as a human being was to go see what she thought was a car accident, to see if someone was in need of aid, and she died because of that," her brother told reporters. "And we have the LAPD, who claims to be the heroes, claims to be the people who care about the community, doing everything in their power to not be held accountable." 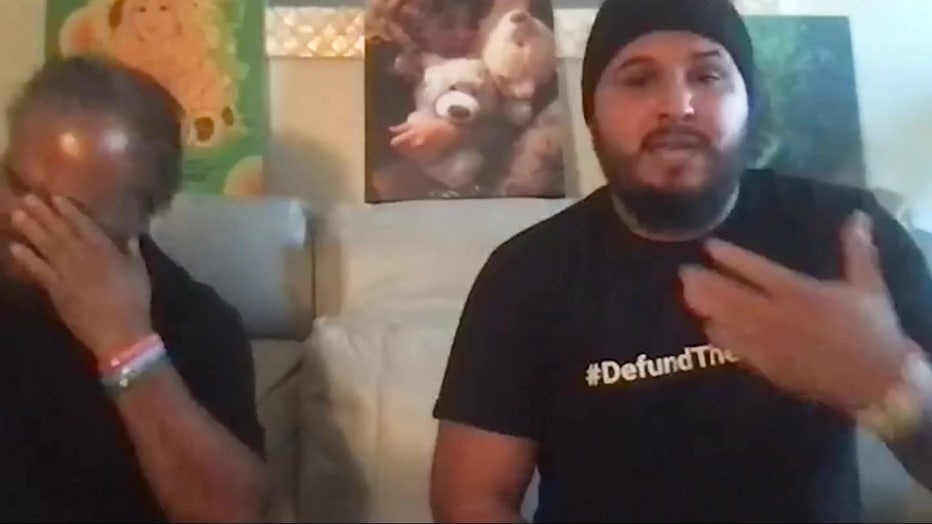 Despite the DA's announcement on Tuesday, Taylor said they still have not received the documents they have been requesting. They were allegedly told that the LAPD could not provide the Corado's family attorney with the documents because they were still involved in the criminal case against Atkins. Tayor further claimed that Atkins' attorney was given the documents, and questioned why they were being withheld from the victim's family.

"All we’re asking in the civil case is we want to be treated fairly," said Taylor. "The family’s rights, the innocent victim, the only family that has suffered a loss, has a right to those same documents."

Albert Corado, Jr. said he didn't learn of the DA's decision to decline to file any charges until he was contacted by a reporter after news of the decision was released.

The prosecution assessment of the police shooting of Corado is dated Nov. 30, about a week prior to new District Attorney George Gascón being sworn into office.

Albert Corado, Jr. said he believes the decision was a "parting gift from Jackie Lacey before she left office," adding that she was known to not prosecute in cases involving police use of force.

In a June interview with FOX 11, Lacey said that in her eight years as LA County's district attorney, her office has filed 23 excessive force cases, but, at that time, only eight had led to convictions.

The family is asking to meet with the county's new DA, George Gascón, who has promised to reopen certain cases involving police shootings. They are hoping he can provide his opinion on the case to see if it can be reopened or if there are any legal ways they can "get some form of justice for Mely," her brother said.

"Gascón, please step up to the plate. Make good on your promise," said Albert Corado, Sr.

The family questioned whether charges would've been filed should the victim have been white or a child.

"As painful as it is, we want to know. We want some form of justice for Mely," her brother said.

FOX 11 reached out to Gascón's office on Friday and received the following statement:

"District Attorney George Gascón plans to establish a review process for families whose loved ones were killed by law enforcement. The evidence in this case has not yet been reviewed by the new administration."