BAYFIELD, Wis. (KMSP) - A man and three of his children died after their kayak capsized while they were kayaking Thursday in the Apostle Islands on Lake Superior near Bayfield, Wisconsin, according to the United States Coast Guard. One family member was rescued.

A couple and their three children, ranging in age from three and nine years old, departed Madeline Island to tour the Apostle Islands around 3 p.m. The weather changed unexpectedly about an hour after taking off, their kayak began taking on water and the boat eventually swamped, U.S. Coast Guard Master Chief Alan Haraf said.

All five family members were wearing life jackets. The father and the three children began swimming towards Michigan Island, while the mother stayed with the kayak. Haraf said she attempted to send a text message to another family member, but did not have cell phone service. The text message eventually sent when the woman drifted into an area with service.

Shortly after 10 p.m., a United States Geological Service research vessel responded to the area and located the woman alive in the water on the west side of Michigan Island.

Some time after midnight, a U.S. Coast Guard crew located the father and two of the children approximately one mile offshore from Michigan Island. They were all deceased.

The third child was found in the water at 10 a.m. They were also deceased.

The mother told authorities the family's kayak had capsized between Stockton and Michigan Islands and she became separated from her husband and children, according to a news release from the Ashland County Sheriff's Office.

The children who died in the crash were 3-year-old Jansen Fryman, 5-year-old Annaliese Fryman and 9-year-old Kyra Fryman. 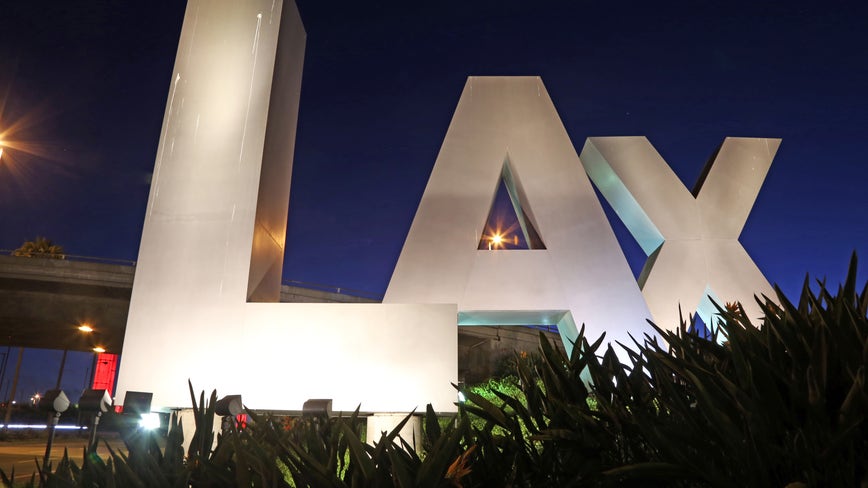 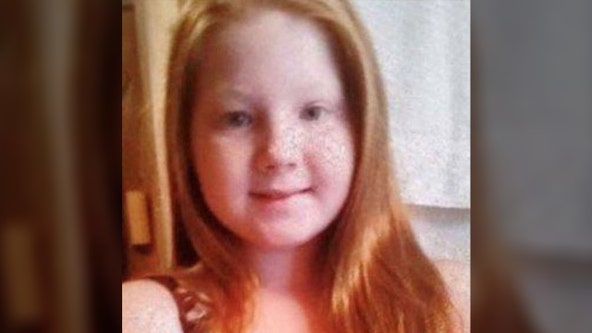 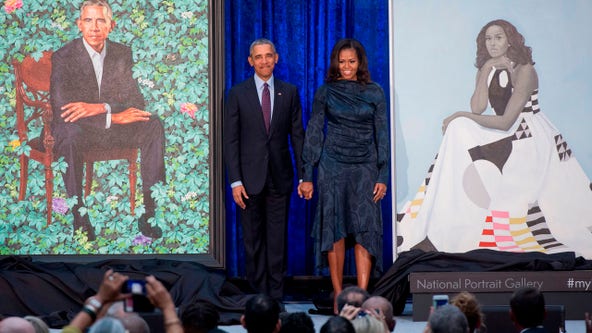 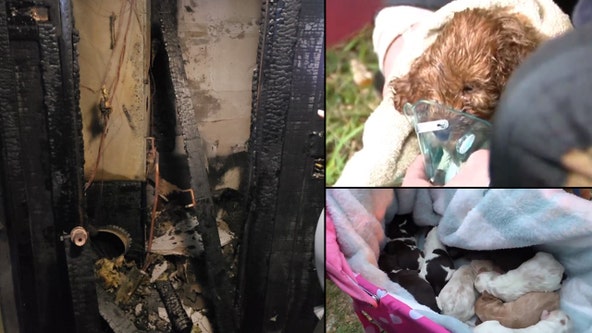