COVINA, Calif. - A father is dead after he and a group of neighbors confronted a man who they witnessed stealing from cars in their California neighborhood.

Around 11 p.m. Tuesday night, Covina Police officers responded to the 1100 block of N. Charter Drive after receiving a report of a suspect seen inside a vehicle committing theft.

A group of neighbors, made up of teens and adults, saw the suspect leaving the scene and confronted him in the 1800 block of East Covina Blvd, police told FOX 11.

During the confrontation, a fight broke out and the suspect brandished a handgun and ended up shooting one of the neighbors. The neighbor, identified as Joey Casias, 38, was pronounced dead at the scene. Casias' mother told FOX 11 that her son tried to break-up the fight but was shot. 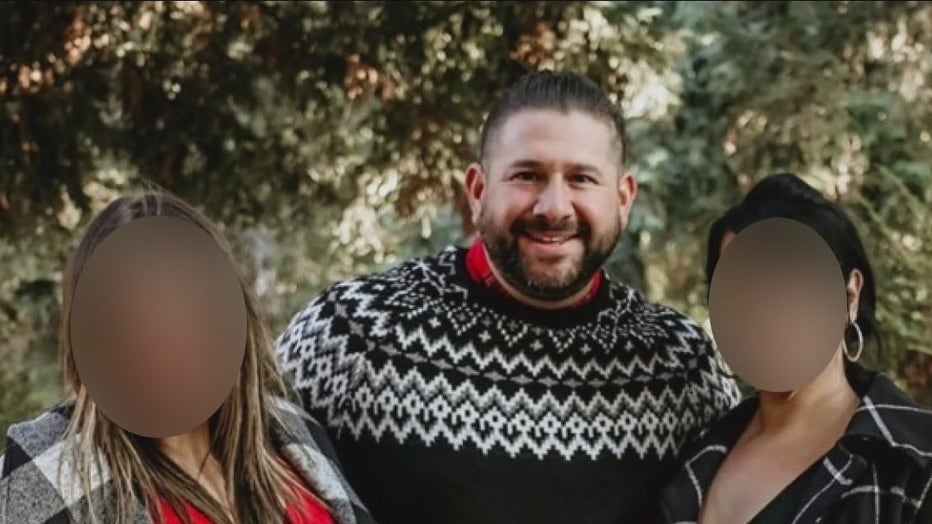 Lydia Casias said her son was a loving husband and father who cared about his community.  A GoFundMe account has been made to help the family.

Police say the suspect is a man in his 20s. Authorities released a photo of the suspect Wednesday afternoon, warning that he is considered armed and dangerous. 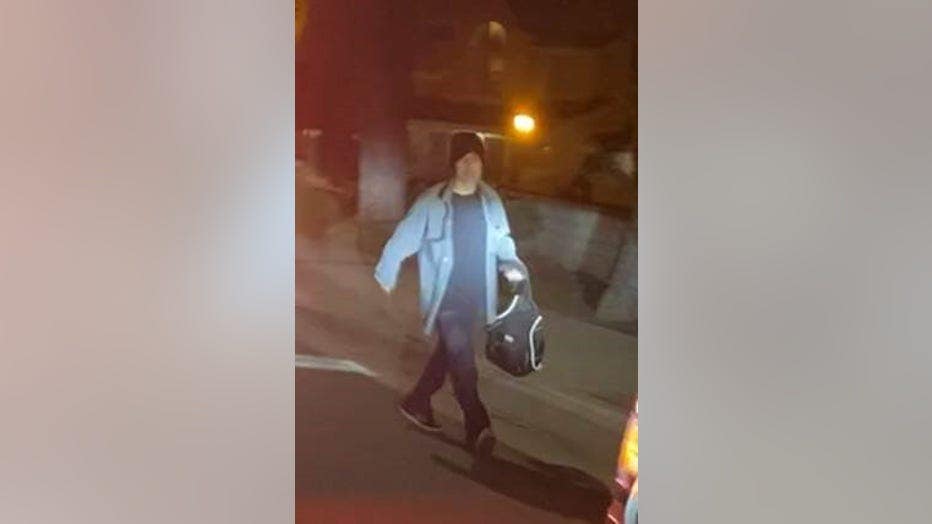 Covina Police are actively searching the area trying to locate the suspect.