FOX 2 - A female polar bear at the Detroit Zoo was killed by the zoo’s adult male bear during a breeding session on Monday, Feb. 8 according to the Detroit Zoological Society. 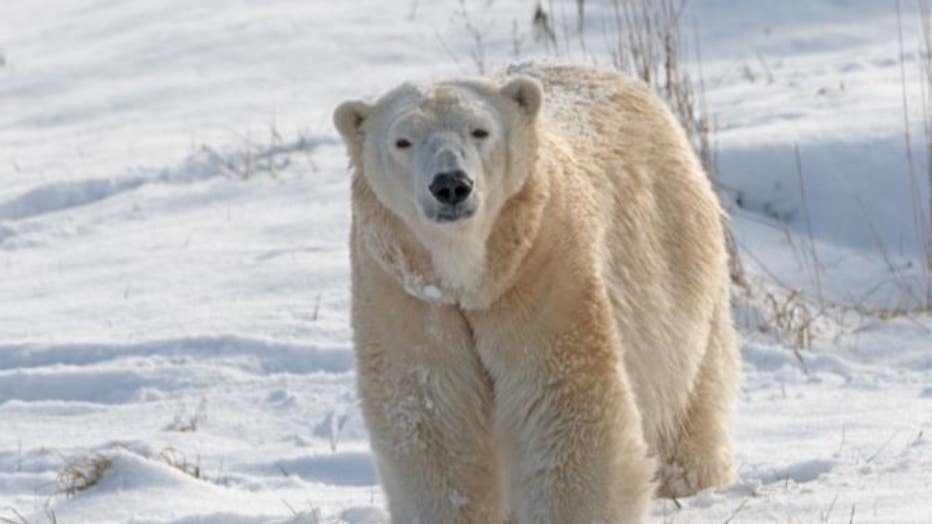 Photo of Anana by Jennifer Harte.

According to a release, 20-year-old Anana died when 16-year-old male Nuka was attempting to breed her. According to Detroit Zoological Society Chief Life Sciences Officer Scott Carter, the two bears had lived together without incident in 2020.

"This was completely unexpected and the Detroit Zoo staff is devastated by the loss of Anana in this sudden and tragic event," Carter said. The Detroit Zoo has not experienced the killing of one animal by another animal in decades; the last occurrence was also with polar bears in 1988.

After being apart for several months, Nuka and Anana were re-introduced last week as part of the Association of Zoos & Aquariums (AZA) Polar Bear Species Survival Plan, a cooperative population management and conservation program that helps ensure the sustainability of healthy captive animal populations, the Zoo said.This program is vital to sustaining this endangered species and can result in successes like the recent birth of twin cubs, fathered by Nuka at the Detroit Zoo. Currently there are only about 55 polar bears in 25 AZA-accredited zoos and aquariums. 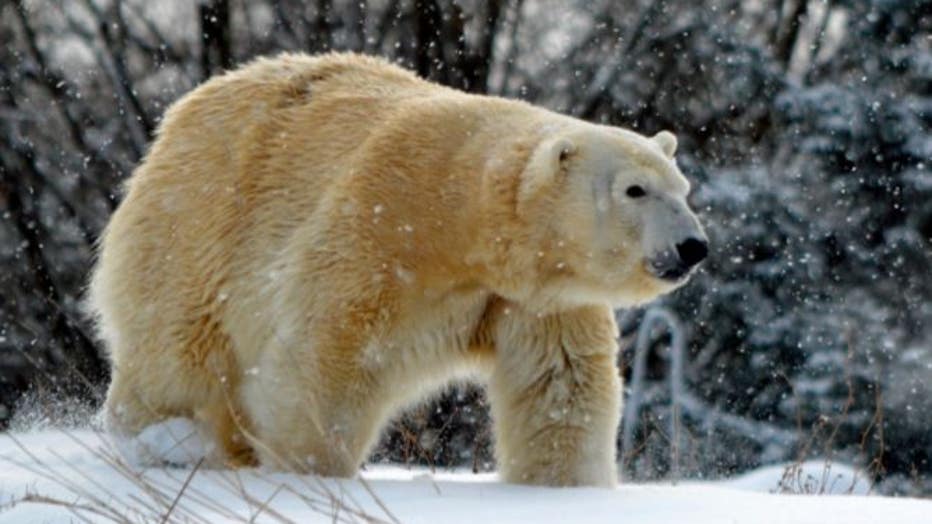 Nuka has lived at the Detroit Zoo since 2011 and has lived with, and bred with, several other female bears without showing harmful behavior. Anana came to the Detroit Zoo in January, 2020, and was introduced to Nuka at the end of March. The Detroit Zoo’s other adult female polar bear, Suka, is in a private maternity den with one of her cubs.