Police in northern Arizona are looking for a shooting suspect they believe to be armed and dangerous. He reportedly shot someone and fled the scene on July 18.

FLAGSTAFF, Ariz. - The Flagstaff Police Department says officers are searching for a shooting suspect who should be considered armed and dangerous.

The shooting happened on July 18 just after midnight near the 5200 block of East Cortland Boulevard. There they found a shooting victim who is expected to be OK.

The suspect is identified as Pedro Herrera, 35, of Flagstaff. He's believed to be in the Flagstaff or Winslow areas.

He might be driving a black colored Ford Fusion with Arizona license plate No. CAC5290.

Anyone with information that may lead to Herrera’s arrest can contact the Flagstaff Police Department at 928-774-1414. Information may also be provided anonymously by calling Silent Witness at 928-774-6111. 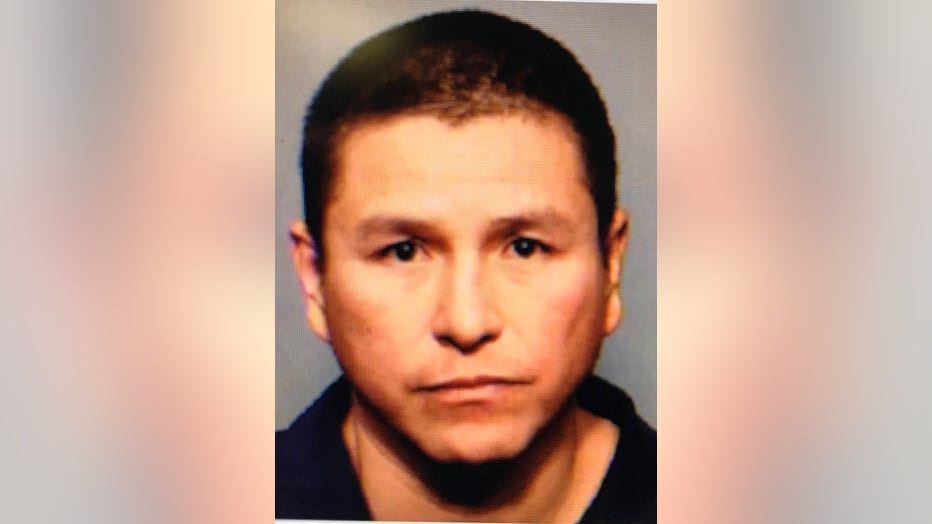