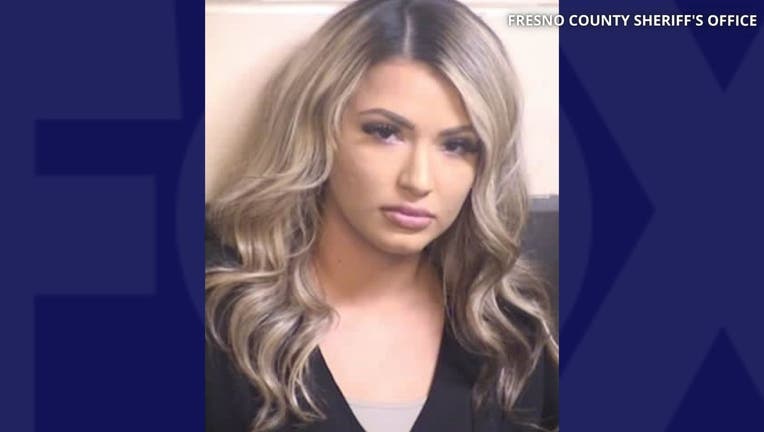 FRESNO, Calif. - A former correctional officer is returning to her old job for the wrong reasons.

On Tuesday, a judge sentenced 27-year-old Tina Gonzalez to about seven months in Fresno County jail and two years of probation after she was charged with "sexual activity" with an inmate.

Back in December of 2019, a different jail worker received a tip that a male inmate had a cell phone and was involved in a sexual relationship with Gonzalez. After searching the male inmate's cell, jail workers found a cell phone. Following an investigation, the Fresno County Sheriff's Office determined that there was evidence to support the allegations.

Deputies also learned during the investigation that Gonzalez also snuck alcohol into the jail. Following the series of investigations, Gonzalez resigned from her job, deputies said.

It is unknown if the alleged former partner is still at the Fresno County jail.