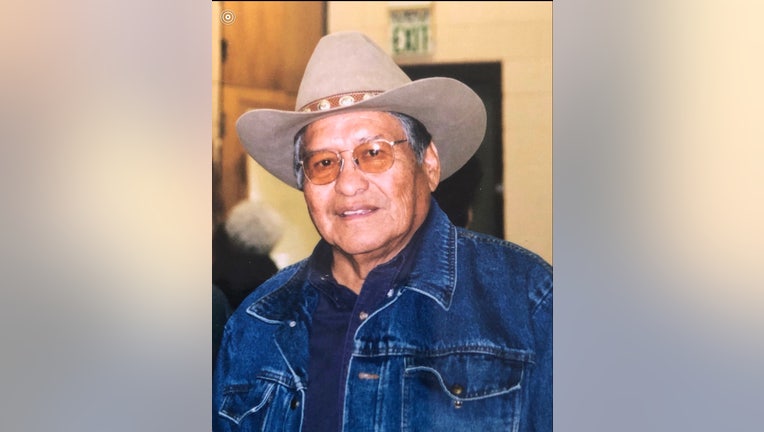 WINDOW ROCK, Ariz. - Former Navajo Nation President and New Mexico state representative Thomas Atcitty has died at the age of 86, according to a statement from current president Jonathan Nez.

Atcitty died from natural causes on Oct. 11, officials say. He leaves behind his wife of 54 years, three children, four grandchildren and two great-grandchildren.

"Honorable Thomas Atcitty leaves behind a great legacy and many long-lasting memories for his family, friends, and all Navajo people," said President Nez. "We ask our Creator to bless his family with strength and comfort at this time.”

He was also a New Mexico state representative from 1980 to 1994 and served in the U.S. Marine Corps.

His funeral service will be held in Shiprock, New Mexico on Oct. 14, according to the statement.

All flags on the Navajo Nation will be flown at half-staff through Monday in honor of the former tribal president.

Navajo Nation President Jonathan Nez and Vice President Myron Lizer issued the proclamation for the flag lowering, which is set to begin Oct. 16.

Navajo Nation leaders commended Donald Trump and other lawmakers for signing the Savanna's Act and the Not Invisible Act into law.

The latest numbers bring the total number of cases to 10,737 with the known death toll remaining at 571.