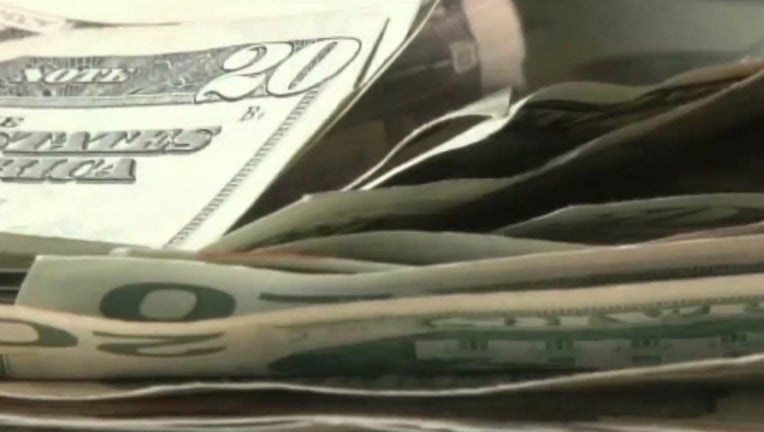 LOS ANGELES - The former executive director of a Southern California charter school organization agreed Friday to plead guilty to embezzling more than $3 million and using it for personal expenses, including private school tuition for her children and nearly $221,000 for Disney cruises and theme park admissions.

Janis Bucknor, 52, of Baldwin Hills, agreed to plead guilty to two federal charges of theft and tax fraud. She could face up to 15 years in prison when she is sentenced, according to a statement from the U.S. attorney’s office.

She was accused of stealing nearly $3.2 million between 2014 and 2019, amounting to nearly a third of all federal and state funds that went to the charter schools, authorities said.

In her plea agreement, Bucknor said she used the money for travel, restaurants, purchases on Amazon and Etsy, private school tuition for her children and Disney-related expenses. She also bought three homes.