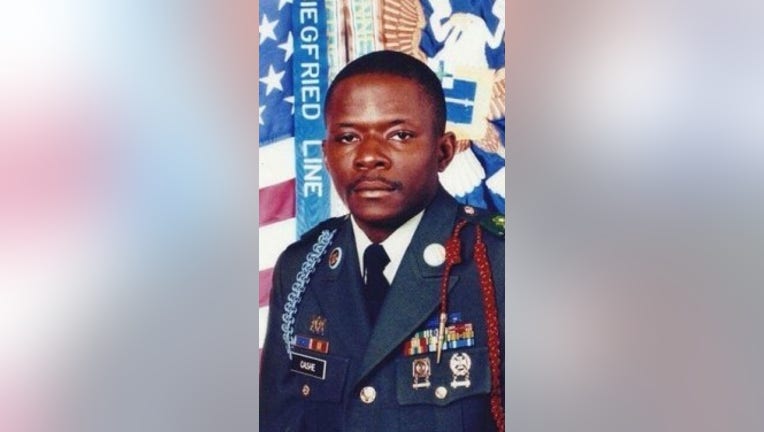 COLUMBUS, Ga. - Kasinal Cashe White was at her brother’s bedside when the Army infantryman died in 2005 from severe burns he suffered while rescuing fellow soldiers from the flaming wreckage of their vehicle in Iraq.

Sixteen years later, her late sibling will soon be awarded the U.S. government’s highest military decoration for acts of valor. Sgt. 1st Class Alwyn Cashe, who served in the 3rd Infantry Division at Fort Benning, Georgia, will be the first Black U.S. service member to receive the Medal of Honor for actions since Vietnam, according to the White House.

"I’ve been waiting on this so long," said White, who compared her elation at the news to winning the lottery. The White House announced Friday that President Joe Biden will award the Medal of Honor on Thursday to Cashe and two other U.S. soldiers who fought in Iraq and Afghanistan.

"My baby brother will go down in history," White told the Ledger-Enquirer. "His name and his actions will be forever memorialized."

According to the Army, Cashe was on patrol near Samarra, Iraq, in October 2005 when the Bradley armored vehicle he was commanding came under attack and an exploding roadside bomb set it ablaze.

Cashe pulled six fellow soldiers and an interpreter from the burning wreckage, making several trips to the vehicle, while receiving horrific burns himself. He was hospitalized with second and third-degree burns over nearly three-fourths of his body.

Three of the soldiers Cashe rescued perished from their injuries. Cashe died the following month at a Texas hospital. He was 35 years old.

"I got to spend the last three most precious weeks of his life with him," White said. "...When he took his last breath, I was there." 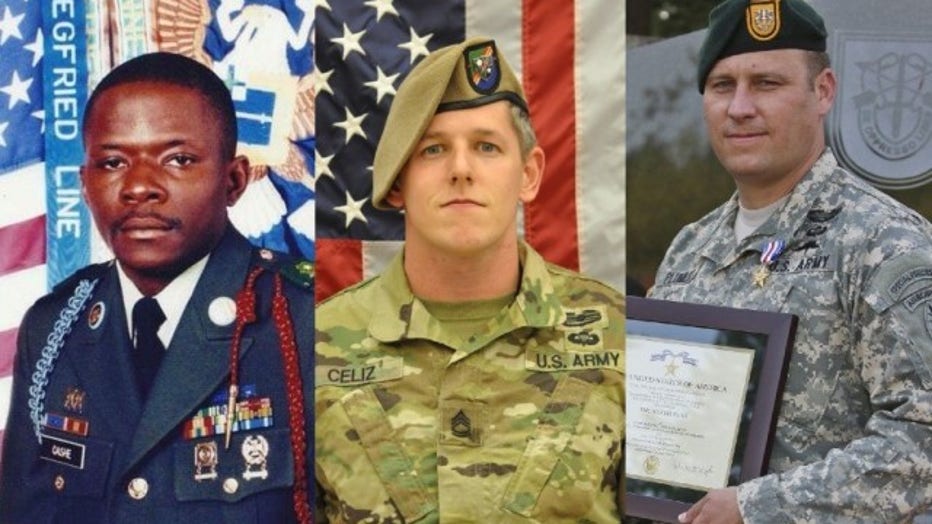 Cashe won’t be the only Georgia-based soldier honored at the White House. The Medal of Honor will also be awarded to Sgt. 1st Class Christopher Celiz. The Army Ranger, based at Hunter Army Airfield in Savannah, died in 2018 after stepping between Taliban fighters and a U.S. helicopter evacuating wounded.