Tigre player Raúl Castro told a local news outlet that he adopted a stray dog who ran onto the field of a Christmas Eve soccer match after he found out that the dog was later struck by a car.

MLS Decision Day, the final day of the regular season, is set for Nov. 7. The postseason starts Nov. 20 and concludes with the MLS Cup title match on Dec. 11.

All 13 postseason games will be on national television in the United States and Canada. In addition to the Fox and Fox Deportes Thanksgiving Day game, ABC and Univision's UniMas will broadcast the final. 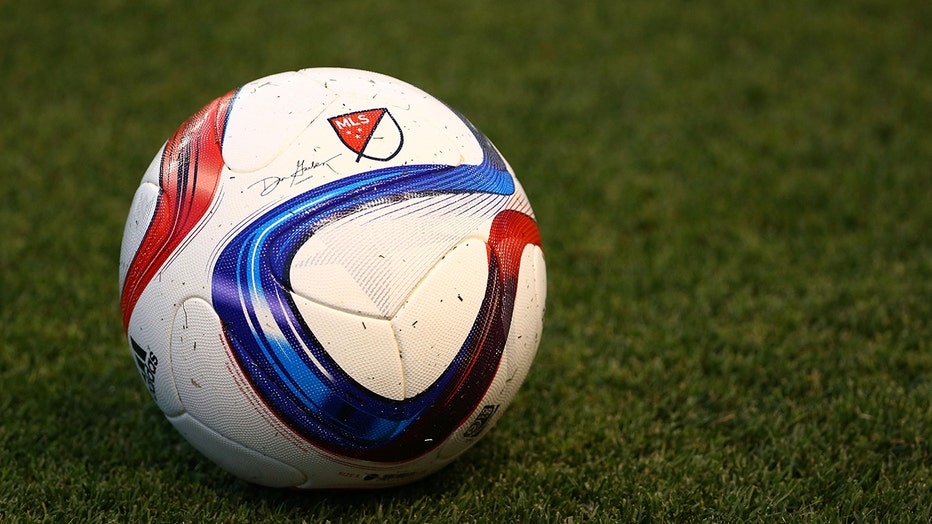 TSN and TVA Sports networks will air every MLS postseason match in Canada.

Major League Soccer has never played a match on Thanksgiving Day. The broadcast on Fox will follow the NFL game between the Chicago Bears and the Detroit Lions.