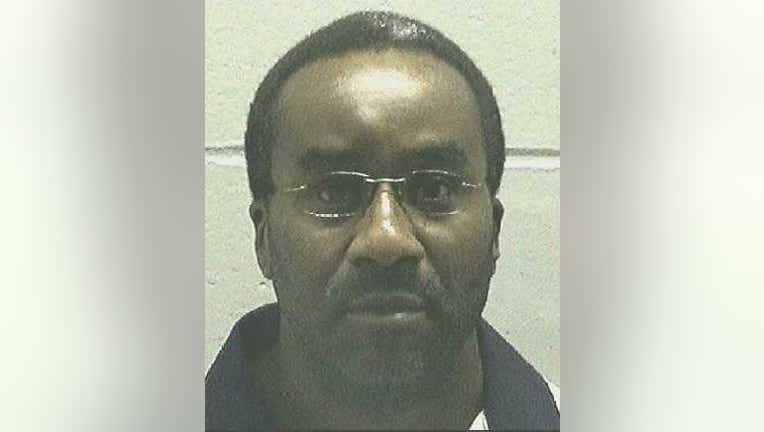 JACKSON, Ga. - Georgia has executed a man convicted in the 1994 killing of a convenience store clerk.

Officials say 52-year-old Ray Jefferson Cromartie was pronounced dead at 10:59 p.m. Wednesday after an injection of pentobarbital at the state prison in Jackson.

Cromartie had been convicted and sentenced to die for the April 1994 slaying of Richard Slysz at a convenience store in Thomasville, near the Georgia-Florida line.

A Georgia Supreme Court summary of the case says Cromartie and another man went into a convenience store on April 10, 1994, and Cromartie fatally shot Slysz and then grabbed two cases of beer before leaving the store.