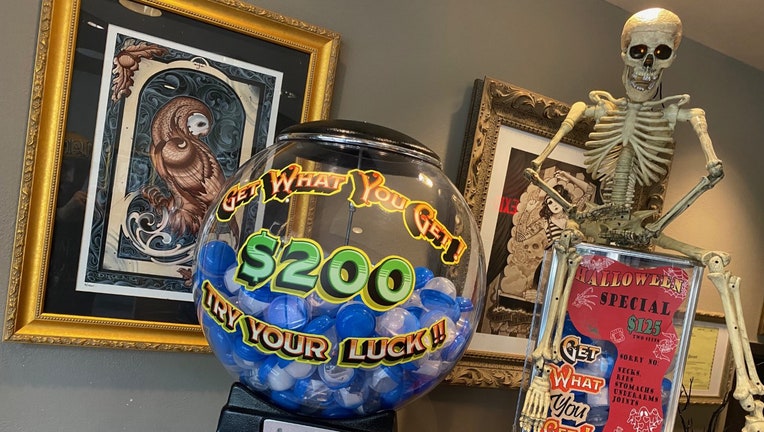 WAIKIKI, Hawaii - If you’ve ever wandered into a tattoo shop wanting something "cool," but don’t know exactly what your next ink should be, this Hawaii tattoo shop has you covered.

The "Get What You Get" machine at Tattoolicious in Waikiki has become a big hit, a "spin to win" of sorts for the undecided. For $200, the customer gets two spins on the machine, and they can choose out of the two designs that emerge. If neither of those are appealing, the customer can get extra spins for $20 each.

"Tattooing has gotten so mainstream, sometimes they just want to get something cool, and they’re not dead set on it yet," Tattoolicious owner Sean McCready explained. "They know an area maybe, or their friends are going and they say, ‘Cool let’s go get tattooed.’" 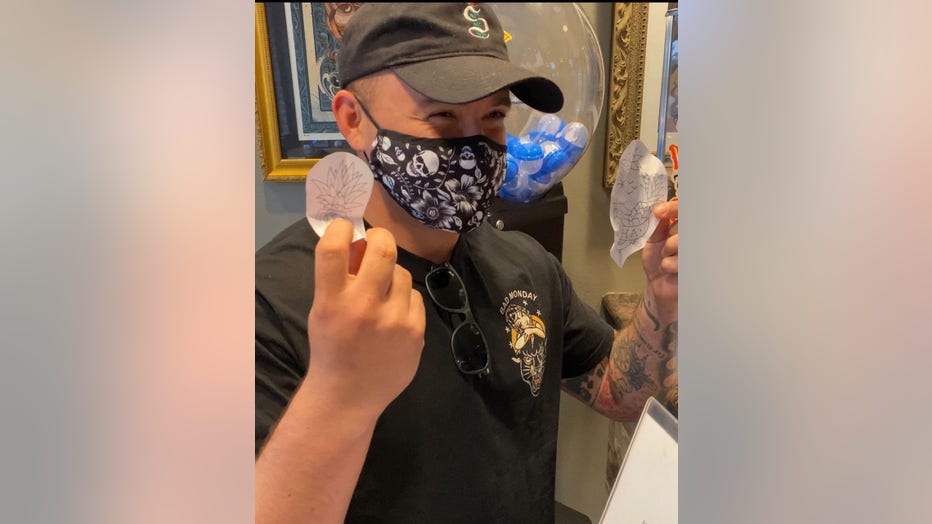 McCready said the machine can turn into a fun social game as well — if multiple people come in together and each of them spin, they can trade tattoo designs with each other. It’s been a fun addition to a shop that caters to a large military population and a healthy mix of tourists and locals. There are a few hundreds design in the machine on any given day.

"Sometimes they have a general idea of what they like and what they’ve had speak to them in the past, and it’s more about them kind of deferring to the professional and using our judgment as well," tattoo artist Michael Russell said. "We’re not going to steer them in the wrong direction. This is just giving people options that they may not have known that they had."