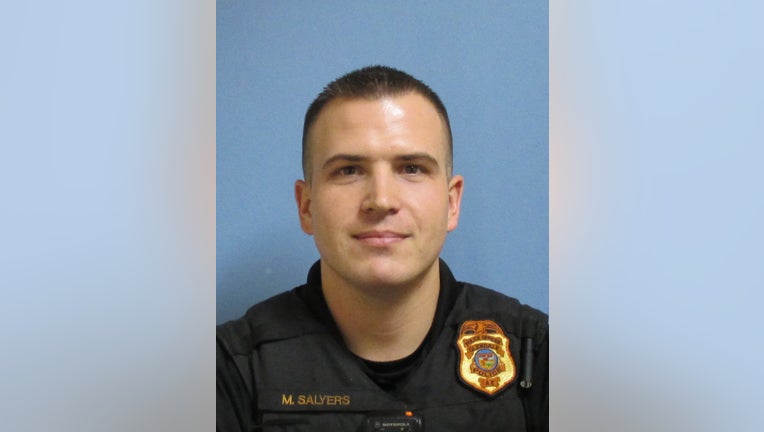 GLENDALE, Ariz. - A West Valley police officer who was disciplined in connection with a use of force incident that happened on March 6 will now serve a reduced suspension sentence.

According to statements released on Wednesday, the incident happened south of grand and 59th Avenues, and involved officers William Johnston and Matthew Salyers.

City officials said during the incident, officers Johnston and Salyers conducted a traffic stop on a car that allegedly failed to signal a turn. The driver, identified as 57-year-old Angelo Carrillo Sr., failed to produce identification as required by law.

As Officer Johnston tried to arrest Carrillo as he was still seated in the vehicle, officials said Carrillo resisted, and a struggle ensued. Salyers, who was on the passenger side of the car, then entered the car and delivered closed hand strikes to Carrillo's face, causing an injury that required stitches.

According to a narrative written by Salyers and released by the city, Salyers opened the passenger side door and entered the car, after he saw Carrillo pull both of his hands towards the center of his waistband.

Once inside the car, Salyers said he grabbed Carrillo's right hand, and tried to pull it away from his waistband to make sure he was not reaching for any potential weapons.

Salyers said Carrillo was given verbal commands to get out of the car, which Carrillo did not comply with, and later physically resisted by clenching his fist, reaching for his waistband and tensing his arms as if preparing to fight.

Carrillo, according to Salyers, then pushed his right arm down towards the seat and center console. Salyers said he did not know what was at the center console, and that he felt the car starting to move.

Salyers said he then delivered four closed-fist strikes to Carrillo's right face, near his cheekbone and eye socket. 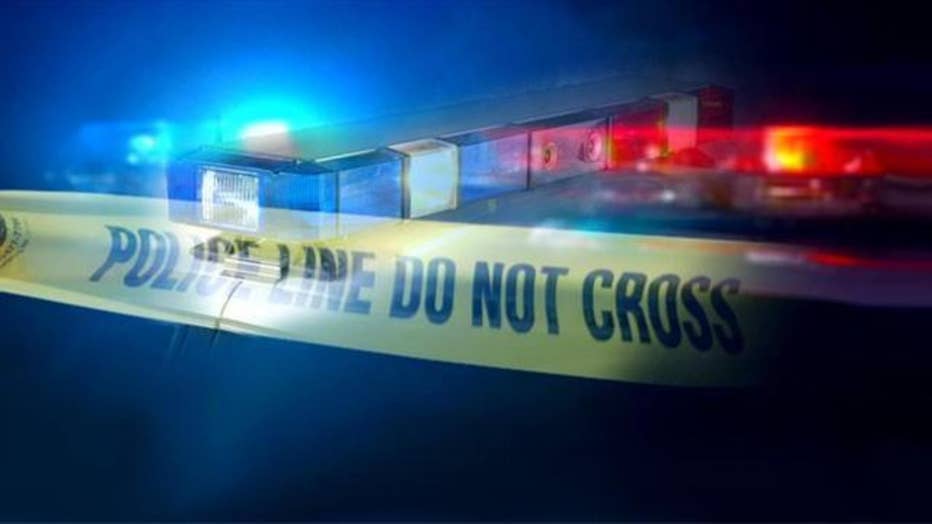 City officials said Salyers was served with an "Intent to Suspend" on May 29, which informed him of a recommendation to suspend him for 40 hours. Salyers appealed the intent to the city's police chief.

Following the police chief's decision to uphold the recommendation, officials said Salyers appealed to the City Personnel board.

Officials with the City Personnel Board, according to the statement, met on November 13, and while the majority of the members agreed that discipline was appropriate, they recommend the City Manager reduce the 40-hour suspension, ranging from no action to a 20-hour suspension. The City Manager was tasked with making a final decision on disciplinary action because of the appeals.

On Tuesday, officials said Salyers was informed that the length of his suspension was reduced to 30 working hours.

Salyers has been a Glendale Police officer for about four years, according to documents released by the city.