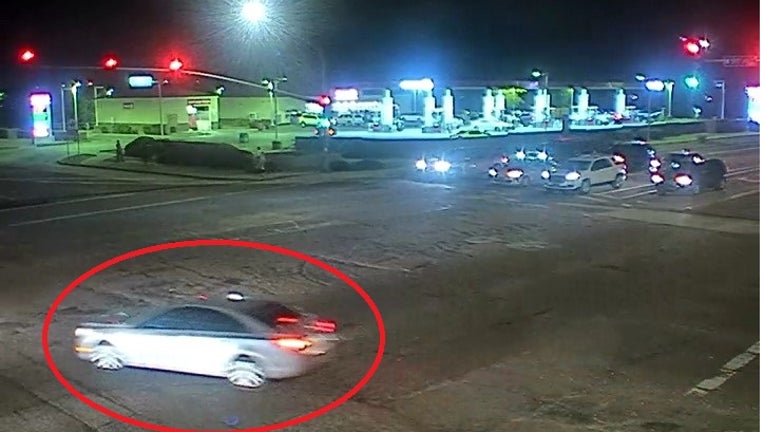 GLENDALE, Ariz. - Glendale Police officers are investigating a fatal shooting that happened in the Westgate area near Sunrise and Coyotes boulevards on Wednesday night.

According to police, when officers arrived at the scene on January 29, they found the victim, who was later taken to a Valley hospital for treatment. Officers and firefighters attempted life-saving measures, but the victim, identified as 31-year-old Tyler Wilson, succumbed to his injuries and was pronounced dead. 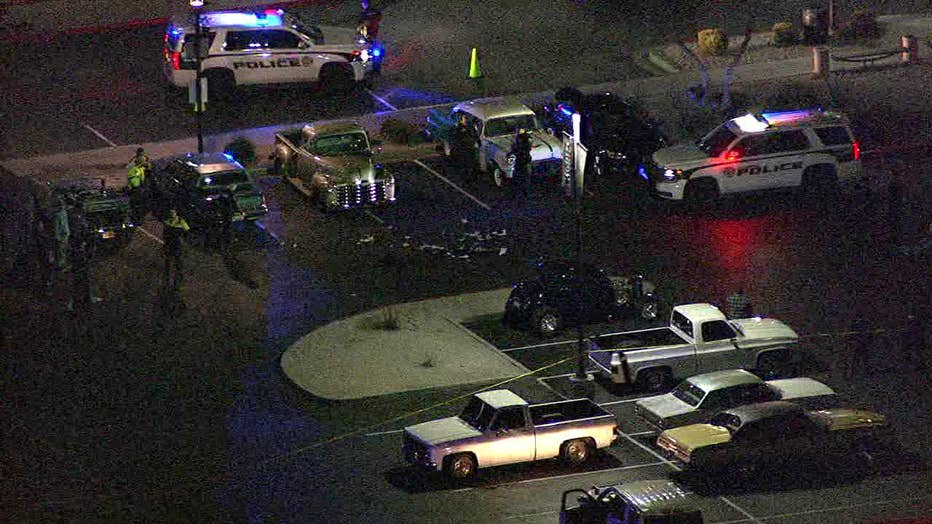 "Preliminary investigation has revealed that Wilson was a passenger in a vehicle when he was involved in a verbal altercation with the driver of another vehicle, a silver 4-door sedan, over Wilson’s vehicle attempting to back into a parking space.  The suspect vehicle pulled ahead of Wilson’s vehicle and Wilson exited his vehicle, where the argument escalated.   The driver of the silver sedan fired multiple shots at Wilson at then fled, eventually traveling south on 91st Avenue," stated Lt. Jay O'Neill.

The suspect's vehicle is described as a late model Chevrolet Cruze. No distinguishing marks were noticed. The driver is considered to be armed and dangerous and described as a Hispanic male, 25 to 35 years old with "spikey" dark hair. He was last seen wearing a gray hooded sweatshirt or jacket.

If you have any information about this case, call the Glendale Police Department at 623-930-3000 or Silent Witness at 480-WITNESS. You can remain anonymous and receive a cash reward for tips that lead to an arrest or indictment.