Glendale Police say 18-year-old Joshua Ogazon was shot and killed after he refused to hand over his belongings during a robbery outside of a house party.

GLENDALE, Ariz. - Police have identified a man who was shot and killed early Monday morning after a fight broke out between two groups of people at a Glendale house party.

According to Sgt. Tara Ochoa with Glendale Police, the shooting happened just after 1 a.m. on Oct. 25 near 47th Avenue and Bethany Home Road.

"While waiting for the party to start, the group was approached by six to seven males who were armed with handguns and rifles," police said in a statement.

Police went on to say that the suspects robbed the victims of their personal belongings, however, 18-year-old Joshua Luna Ogazon refused the suspects' demands and was shot.

The suspects left the scene before police arrived.

Ogazon was taken to a hospital but later died.

The suspects are described as Black males who were all wearing dark clothes, hoodies, and masks. They were last seen leaving in a dark four-door vehicle. 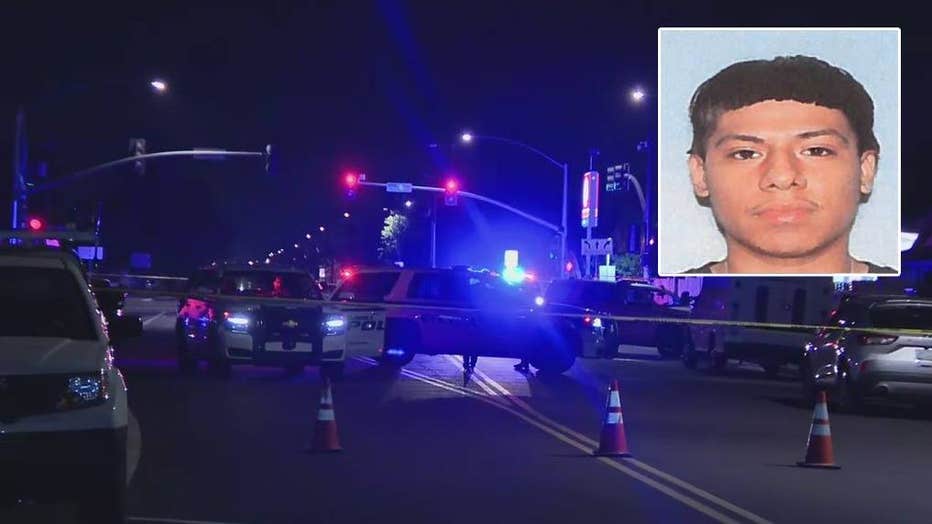 Joshua Luna Ogazon was shot and killed on Oct. 25 after police in Glendale say a fight broke out between two groups of people at a house party.