Glendale Police said they identified 23-year-old Rudy Valdez as the suspect because he left his wallet at the scene.

PHENOX - A Phoenix man has turned himself in following a hit-and-run crash that left a 50-year-old woman dead on March 30.

Officers were called out to the intersection of 99th Avenue and Maryland at around 12:51 a.m. that night for reports of a two-car crash.

According to investigators, a car was traveling westbound on Maryland Avenue when it allegedly ran a red light and crashed into a truck that was heading south on 99th Avenue.

The impact sent the truck into a canal on the southwest side of the intersection, killing the driver. The driver of the truck was identified as Leauna Christensen. 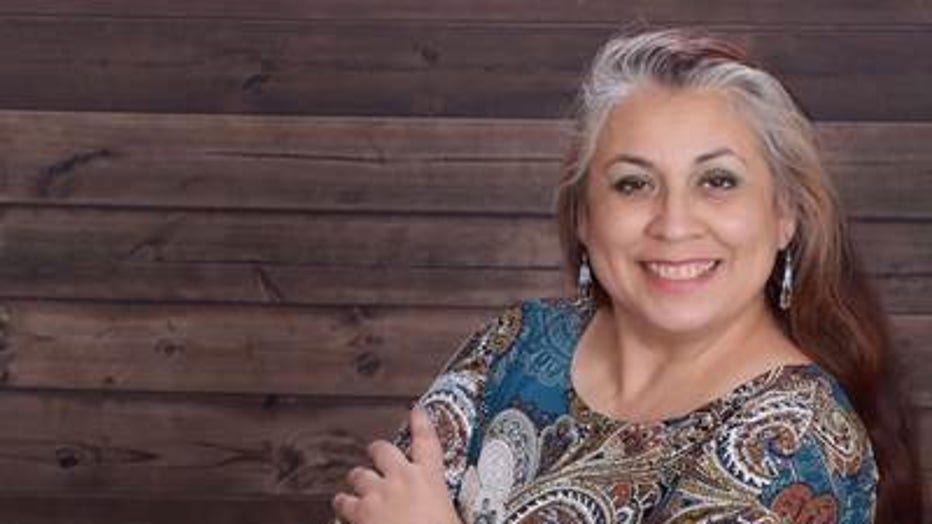 "The occupants of the sedan were witnessed walking away from the accident westbound on Maryland Ave," read a portion of a statement released by Glendale Police on April 7. "The driver left his wallet in the vehicle and officers responded to his residence where evidence of the collision was located, and he was placed under arrest." 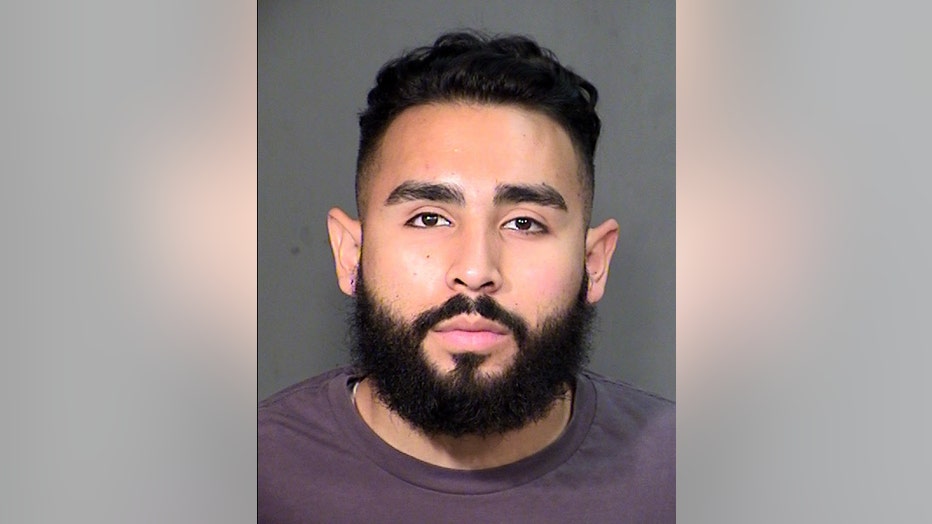 The driver was identified as 23-year-old Rudy A. Valdez Herrera. Herrera was initially taken to the hospital for a non-life threatening injury, but he self-surrendered to police on April 7, and was booked into jail. He is accused of failing to remain at the scene of a fatal accident, which is a felony.

"Impairment is being investigated at this time, and the investigation is ongoing for additional criminal charges," read a portion of the statement released by Glendale Police.