GLENDALE, Ariz. - A woman stabbed and killed her boyfriend after an apparent argument broke out inside her Glendale apartment on Aug. 8, police say.

Just after 7 p.m., officers responded to a 911 call of a person saying her neighbor just admitted to stabbing her boyfriend in the area of 51st and Northern avenues.

When they arrived, officers found 29-year-old Nathaniel Richard Yardley who had been stabbed several times. He was taken to the hospital where he died. 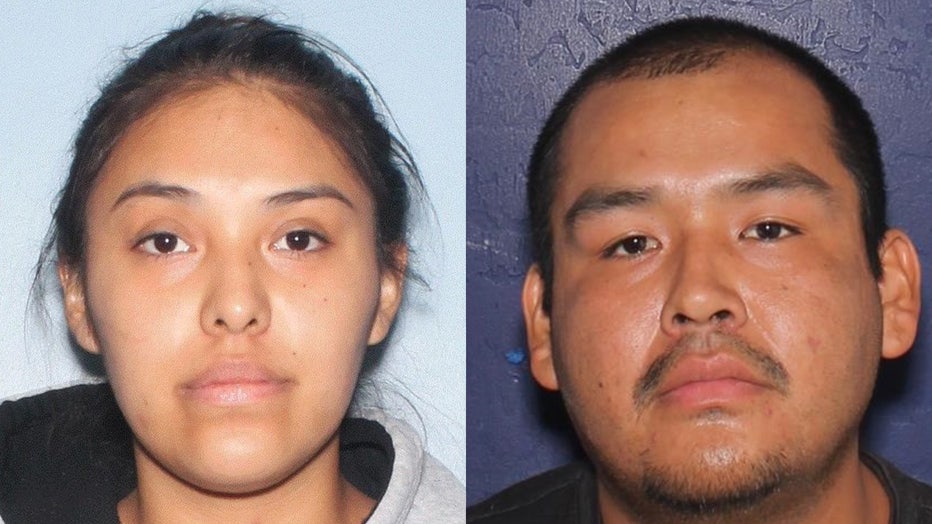 The girl was hospitalized with serious injuries, including a brain bleed, broken ribs, a punctured lung, facial lacerations, and facial fractures. She is expected to survive.

An SUV stolen during a carjacking and shooting in the parking lot of a Peoria Target store appears to have been found in Phoenix.

Jury selection in the trial for a man accused of killing his ex-girlfriend four years ago after she vanished from her west Phoenix apartment is set to continue Tuesday.