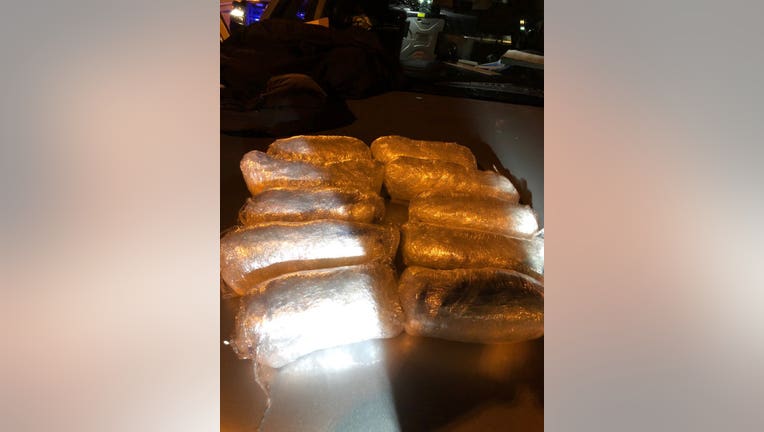 GOODYEAR, Ariz. - Goodyear Police officials say a 31-year-old man has been arrested in connection with a traffic stop where officers found illegal drugs inside the car.

Police officials say during the traffic stop, officers found 20 lbs of methamphetamine inside the car. The drugs have a street value of about $60,000.

Investigators say they arrested Luis Miguel Martinez Loaiza and booked him into jail in connection with the incident. He is accused of transporting meth.