The history of vaccine mandates in the US

Vaccine mandates are not new in the United States, dating back to the country's founding fathers.

MOUNTAIN VIEW, Calif. - Unvaccinated employees at Google may soon have to use the search engine to find job openings.

Leadership at the Mountain View, California, tech behemoth circulated a memo that reportedly showed the steps that the company will take before firing employees who are out of compliance with the company’s vaccine policy.

The company's 150,000 employees were already expected to inform the company about their vaccine statuses or apply for some kind of accommodation, CNBC reported, citing an internal memo. Google plans to contact those who missed the deadline and those who are still unvaccinated. These employees will have until Jan. 18 to comply or be placed on paid administrative leave for about a month, the report said.

The report said the next will be unpaid personal leave for up to six months, and then termination.

A Google spokesperson told Fox Business that its "vaccination requirements are one of the most important ways we can keep our workforce safe and keep our services running."

"We’re committed to doing everything possible to help our employees who can get vaccinated do so, and firmly stand behind our vaccination policy," the spokesperson said. 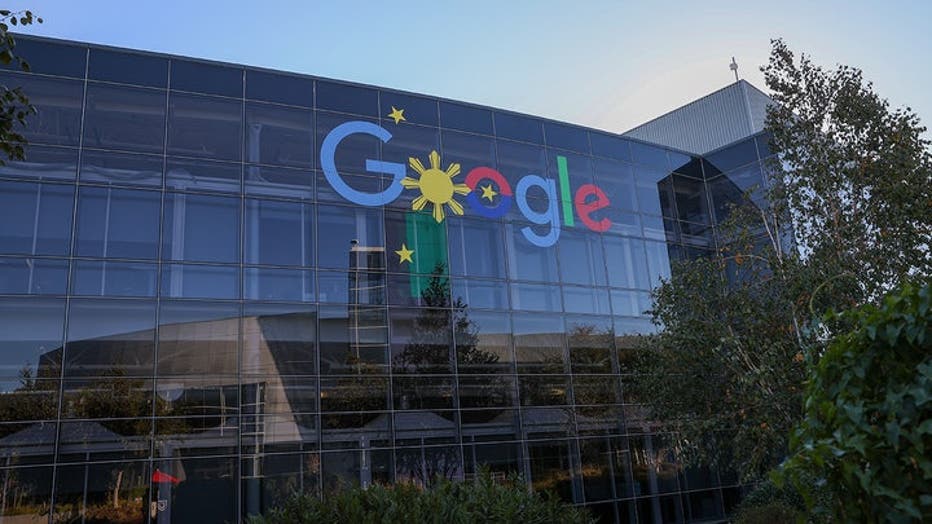 Many companies—like Google—were hoping to get most employees back into their offices in January, but the emergence of COVID-19 variants have dampened those hopes. About 41% of the workforce in major cities have returned to their desks, the Wall Street Journal reported, citing Kastle Systems. The security company tracks access-card swipes at office buildings.

Meta Platforms Inc., formerly known as Facebook Inc., said that it will fully reopen its offices by the end of January while giving employees the option to delay their return.

In August, Google postponed a return to the office for most workers until mid-January, in addition to requiring all employees to be vaccinated once its sprawling campuses are fully reopened.

RELATED: Fauci: Americans may 'just have to deal with' more COVID boosters

CEO Sundar Pichai said in a blog post at the time that Google would delay its global return to offices until Jan. 10. The company has since said it will reevaluate the timing in the new year. About 90% of its offices are already opened and 40% of its employees have returned to in-person work, the company said.

Pichai said in August that the company will let countries and locations determine when to end voluntary work-from-home policies "based on local conditions, which vary greatly across our offices."