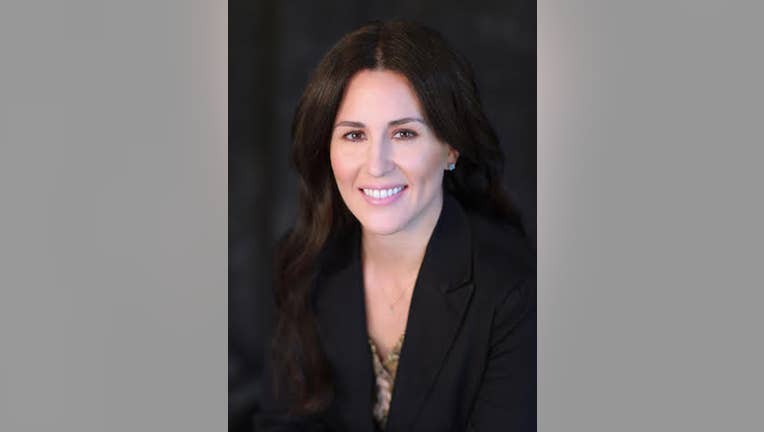 PHOENIX - Arizona Gov. Doug Ducey on Thursday announced he is filling an Arizona Supreme Court vacancy by appointing Kathryn Hackett King, a Phoenix lawyer who previously worked on his staff.

King, a fellow Republican whom Ducey appointed to the state Board of Regents in 2020, was Ducey’s deputy general counsel from 2015 to 2017.

"Kate’s strong belief in the separation of powers and experience serving in all three branches of government will serve the people of Arizona well," Ducey said in a statement on July 8. "I have witnessed her intelligence and wisdom firsthand, and I know she is well-respected in the legal field."

King practices civil law, focusing on representing employers in employment matters and related matters, and is currently a partner in the firm of BurnsBarton PLC. She previously worked at Snell & Wilmer LLP, a large Phoenix-based firm.

Ducey’s appointment of King fills a vacancy created by the retirement earlier this year of now-former Justice Andrew Gould, whom Ducey appointed to the state high court in 2016.

King was among seven nominees selected by a state court screening panel.