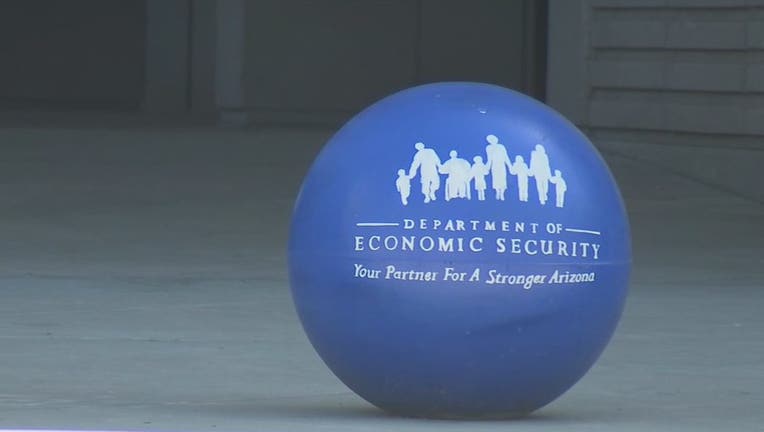 PHOENIX - Governor Doug Ducey has named a new director for the Department of Economic Security to replace Tom Betlach.

On May 22, FOX 10 reported that Betlach is to step down as DES' director following a 75-day appointment, and will return to private life.

"DES and the Governor's Office are thankful that Mr. Betlach agreed to serve for 75 days and are appreciative of the work he has done for Arizona," read a portion of the statement released by Brett Bezio to FOX 10's Steve Nielsen.

According to a statement released by the Governor's Office, Michael Wisehart will replace Betlach. Wisehart has served in various roles at DES since 2000, and was most recently the Assistant Director for the Division of Employment and Rehabilitation Services.

"In this role, he is responsible for the Administration of the State of Arizona’s employment programs, including child care quality and subsidies, unemployment insurance, vocational rehabilitation, workforce investment, veterans’ employment, temporary assistance benefit employment, and Supplemental Nutrition Employment and Training," read a portion of the statement.