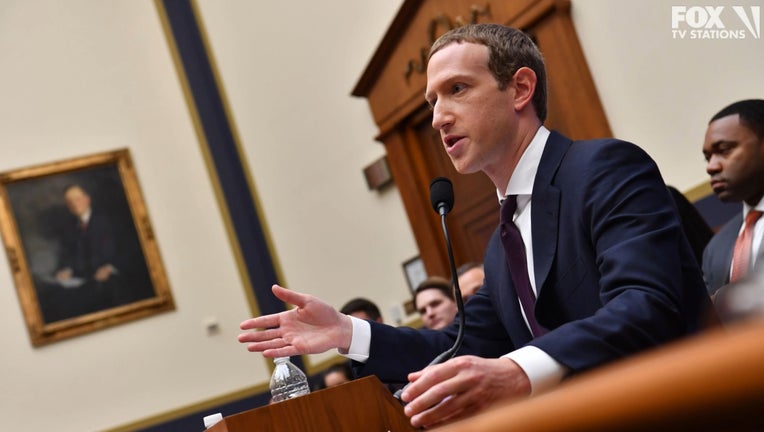 Tuesday's nonbinding resolution approved 10-1 is not a law and does not require the hospital to do anything. But backers say it would send a message to San Francisco that a public hospital should not be named for the head of a social media platform that spreads disinformation.

The resolution, authored by Supervisor Gordon Mar, urges the city to establish clear standards for naming rights for public institutions and properties, reserving those rights only for organizations that align with the city's values.

Health care workers at the hospital have long objected to the name change, citing Facebook's data-sharing scandals and allegations the platform spreads misinformation.

Most recently, the Federal Trade Commission, as well as 48 U.S. attorney generals, have accused Facebook of illegally maintaining a monopoly.

The hospital added Zuckerberg's name back in 2015 after he and his wife, Priscilla Chan, made a $75 million donation to the hospital's foundation, the largest donation it had ever received.

Meanwhile, the hospital foundation says it's proud of their names being affiliated with the hospital.

Light at the end of the tunnel: COVID vaccines arrive at Bay Area hospitals

The rollout of the COVID-19 vaccine begins this week at Zuckerberg San Francisco General Hospital. Daly City's Seton Medical Center will begin their vaccinations on Thursday.