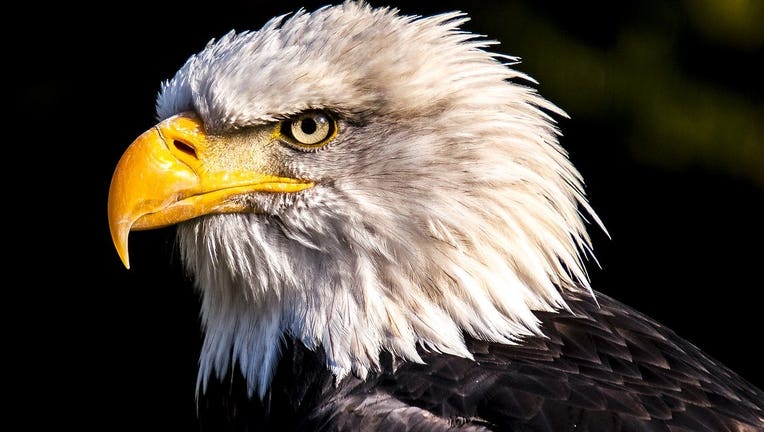 The bird flu, known as highly pathogenic avian influenza or HPAI, has been detected in at bald eagles found dead in at least three Georgia counties, according to the Georgia Department of Natural Resources.

The strain is highly infectious, untreatable, and potentially deadly to animals that are infected. It has been found in wild birds in over 30 states in 2022 including 11 different kinds of birds in Georgia.

Officials say the bald eagles were found in Chatham, Glynn, and Liberty Counties and tested positive in March. Other carcasses are still being checked.

In Georgia's coastal areas, officials say their area surveys are revealing more failed nests than expected with some nests have dead eaglets or missing young that wouldn't have tried to fly away yet - a decrease of around 30 percent.

Scientists believe the eagles could have contracted the virus through dead or sick waterbirds, including ducks. Dead eagles infected with HPAI have also been found in Florida, South Carolina, and North Carolina.

Humans can be infected with avian influenza viruses, but officials say the chance of that happening are extremely rare.  So far, no humans have been found to have been infected by the H5N1 virus in the United States.

To help prevent the spread of the virus, Georgia should avoid handling sick or dead birds, report sick or dead eagles to the Georgia Department of Natural Resources, and keep pets away from the birds.