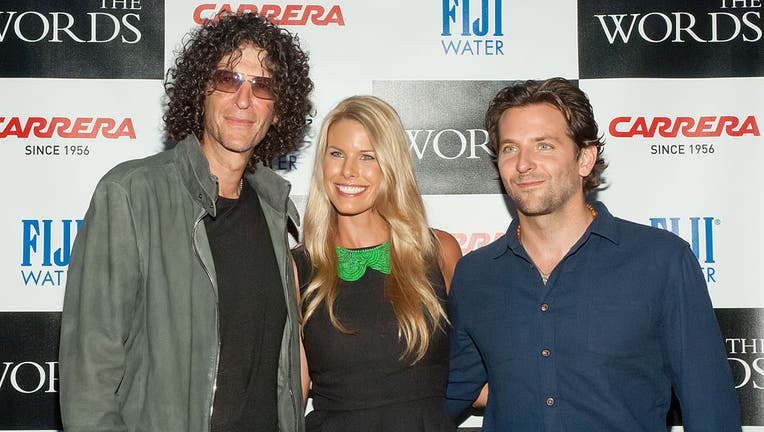 Stern admitted that he has already locked in his running mate days after revealing his presidential aspirations on his SiriusXM show "The Howard Stern Show."

"I have some exciting news I'd like to share with you," Stern told the audience, People magazine reported.

The radio show went on to explain he had been texting back and forth with an unnamed individual he was interested in being his right-hand man when he runs for president.

"'I'm in, but, you know, I'm another white male,'" Stern further recalled the person saying. "And I said, 'You know, I appreciate you saying that, but I believe you'd be such an asset to the ticket that I think people will understand,' "

Stern went on to reveal the person is Bradley Cooper.

The radio personality explained that Cooper would "bring in the female vote like you wouldn't believe."

It is unclear if Stern actually does plan to run for president in 2024.

Stern announced he would have to run for president in the wake of the Supreme Court overturning Roe v. Wade.

"I’m actually going to probably have to run for president now," the SiriusXM host said Monday on the "The Howard Stern Show."

Stern has thrown his hat into the political arena in the past. In 1994, he ran in New York’s gubernatorial race.

GET UPDATES ON THIS STORY AT FOXNEWS.COM.