School hasn't even been in session for two weeks but AISD police say there has already been about a thousand cases where drivers either failed to stop for a school bus stop arm or students in crosswalks.

In some cases, children have even been hit by cars.

Drivers, by law, cannot pass a stopped school bus on a two lane road or a road with center turn lane. However, that hasn't kept hundreds of them from doing just that.

Last school semester, AISD began using what they call 'stop arm bus enforcement cameras' on district school buses. The cameras are meant to catch drivers not yielding to pedestrians or stopping for stopped buses. AISD police never imagined they would catch this many drivers.

900 citations were handed out the first weekend alone. Drivers who are caught on camera can be charged a $300 dollar fine. If caught and pulled over by a police officer, that fine increases to $500 dollars.

At a press conference on Thursday, AISD police showed two videos of students who were hit by drivers just last week. One was hit while crossing the street. The other after getting off the school bus.

Both students only suffered minor injuries.

"Oh, I've seen videos like this. Just not here in Austin. Not with our kids. I've seen videos, you go to YouTube and you can find this stuff happening across the country but this is Austin, now it's a home issue. This is a local issue, this is our issue, and I don't want us to become national news because our drivers aren't paying attention to our students as they cross roadways and unload from buses," said Chief Eric Mendez of AISDPD.

Last spring semester, police issued 6,600 citations to drivers who failed to stop for buses or pedestrians.

Unfortunately, at this rate, it looks like that number will be surpassed. 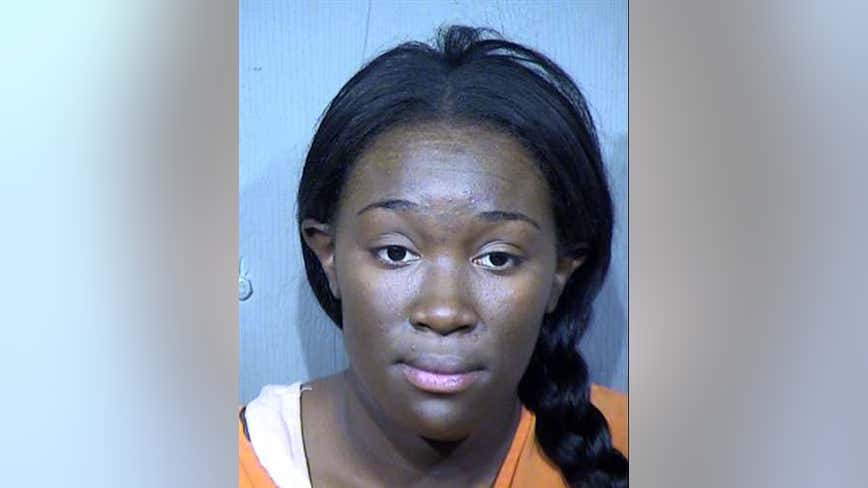