Arpaio was charged with misdemeanor contempt of court for allegedly defying a judge's 2011 order to stop traffic patrols that targeted immigrants.

Arpaio will appeal the guilty verdict in order to get a jury trial, according to Attorney Jack Wilenchik.

During the trial, prosecutors allegedly told the judge that Arpaio blew off a court order in 2011 to stop picking up suspected illegal immigrants, and handing them over to ICE and Border Patrol, where there were no state charges against them.

Prosecutors claim Arpaio did this because he was running for re-election in 2012, and that Arpaio allegedly used his defiance to raise millions of dollars and brag about it to the media.

Arpaio's lawyers argued that he didn't intend to break the law.

Arpaio will be sentenced on October 5 at 10 a.m.

The Maricopa County Sheriff's Office has released the following statement on the guilty verdict:

"Although the election in November was a statement by this community to put an end to the prior administration's practices, the verdict today by U.S. District Court Judge Susan Bolton is a conclusion to the disservice and distractions caused by former Sheriff Joe Arpaio. We have a great respect for the justice system and the process and responsibility to carry out justice.

As for this office, we remain steadfast in our efforts to serve the needs of public safety, to improve quality of relations with the community and to ensure that the men and women of this organization have the utmost respect for the law and the authority for which we are empowered." 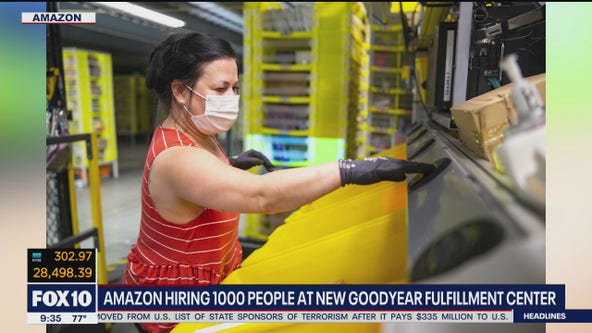 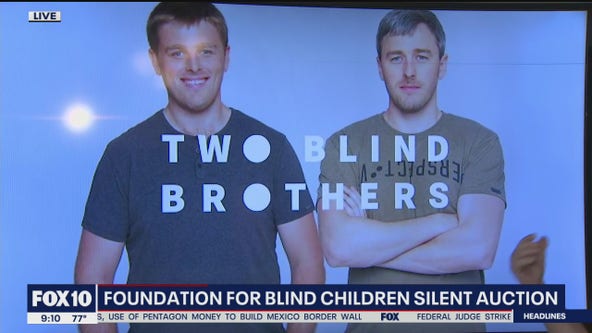 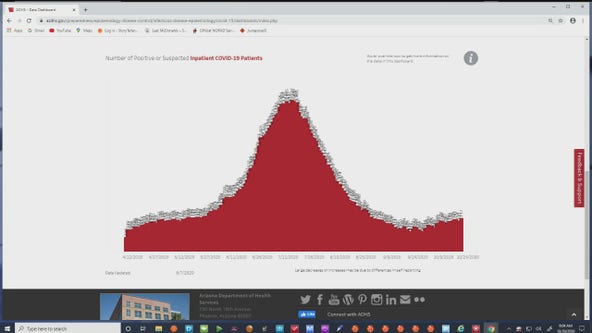 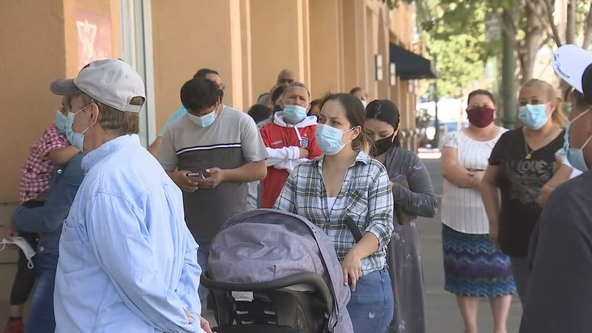