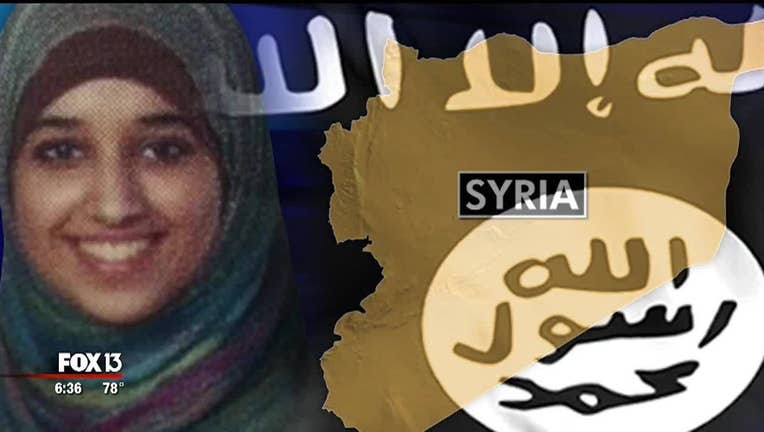 WASHINGTON (AP) - A federal judge in Washington has agreed to move quickly on a lawsuit filed by a former Alabama woman who joined the Islamic State and wants to return to the United States.

The family of 24-year-old Hoda Muthana filed suit last week against the Trump administration after the government said she wasn't a citizen and wouldn't be allowed to enter the U.S. with her 18-month-old son.

Her family sought expedited action on her suit because Muthana is now in a refugee camp in Syria.

Judge Reggie Walton granted that Tuesday and scheduled a hearing for Monday.

The U.S. determined Muthana wasn't a citizen because her father was a Yemeni diplomat when she was born in New Jersey. But her lawyers say he was no longer a diplomat at the time.