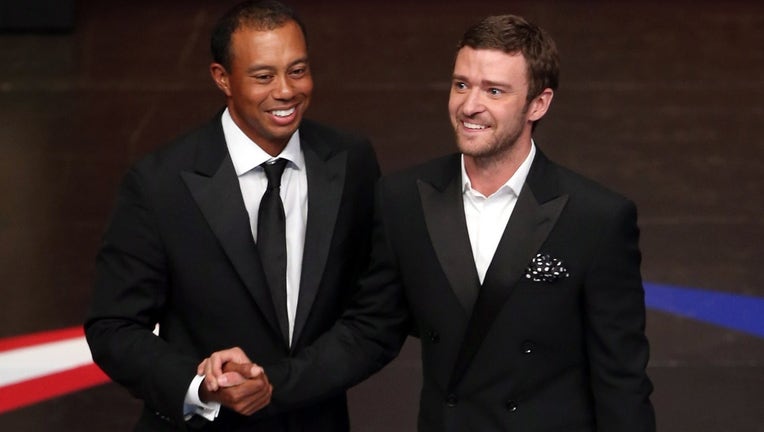 Woods and Timberlake have established the One Bahamas Fund. They say they will match dollar for dollar the next $6 million raised.

"Help us turn this first $6 million into $12 million, and join our efforts to restore and rebuild The Bahamas," Woods tweeted on Thursday.

Timberlake told fans on Instagram that the money will be used to help support the restoration and rebuilding of the island and its community.

"The damage and devastation the residents are facing after #HurricaneDorian is unfathomable," he wrote. "The Bahamas is a really special place to me. I've spent a lot of time there over the years, both with my family and in the studio, so I want to do all I can to help and I hope you will too."

According to the website for OneBahamasFund.org, over $6 million has already been raised as of Friday morning.

Hurricane Dorian devastated the Bahamas as the strongest storm to ever hit the island nation. At least 50 have been killed and over 1,000 are still missing.

Many celebrities have been offering support to the Bahamas including former basketball star Michael Jordan who recently donated $1 million to relief efforts and actor Tyler Perry who reportedly used his personal private plane to deliver supplies to the people in need.