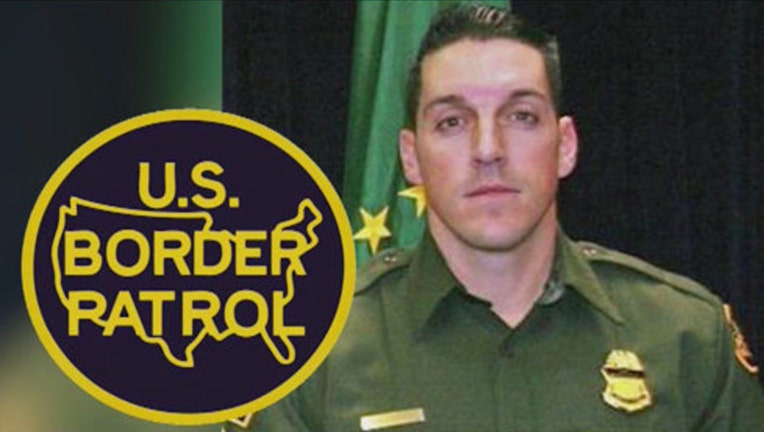 TUCSON, Ariz. - The last of seven defendants charged in the 2010 fatal shooting of a U.S. Border Patrol agent in a case that exposed a botched federal gun operation known as “Fast and Furious” has been extradited to Arizona to stand trial.

Federal prosecutors announced Tuesday that Jesus Rosario Favela-Astorga, who was arrested in Mexico in October 2017, was extradited last Friday.

Court documents show a plea of not guilty was entered on Favela-Astorga’s behalf at his arraignment Tuesday in U.S. District Court in Tucson and a March 17 trial date has been set.

Five of the seven men charged in Agent Brian Terry's killing are serving long prison terms after pleading guilty or being convicted of first-degree murder. Three of the defendants got life in prison.

A sixth man pleaded guilty to conspiracy to interfere with commerce by robbery and was sentenced to eight years in prison.

Terry, 40, was killed in a firefight north of the Arizona-Mexico border on Dec. 14, 2010. He was part of a four-man team in an elite Border Patrol unit staking out the southern Arizona desert on a mission to find "rip-off" crew members who rob drug smugglers. They encountered a group and identified themselves as police.

Terry’s death exposed the "Fast and Furious" operation, in which U.S. federal agents allowed criminals to buy firearms with the intention of tracking them to criminal organizations. But the U.S. Bureau of Alcohol, Tobacco, Firearms and Explosives lost track of most of the guns, including two found at the scene of Terry's death.

Authorities who conducted the investigation faced criticism for allowing suspected gun buyers for a smuggling ring to walk away from gun shops in Arizona with weapons, rather than arrest them and seize the guns.

The investigation's failures were later examined in congressional hearings.