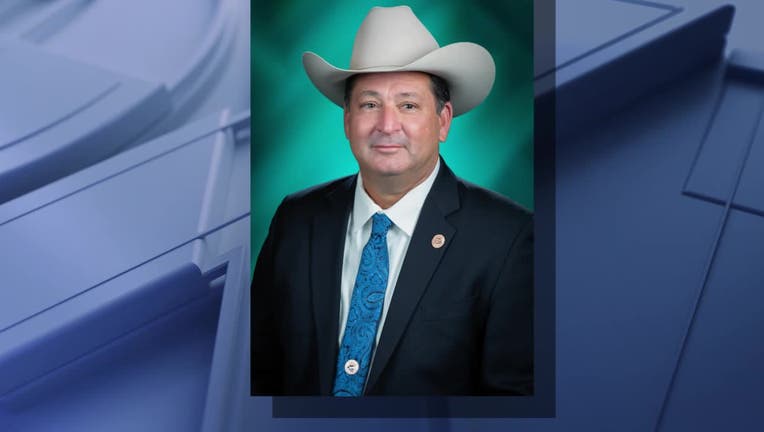 PHOENIX - An Arizona lawmaker arranged for the Pinal County Sheriff to cancel a property seizure in exchange for a campaign contribution, according to one of two ethics complaints released on Wednesday.

The complaint alleges Republican State Rep. David Cook promised the donation to Sheriff Mark Lamb, if the lawman would halt plans to seize property from the family of a lobbyist with whom Cook is accused of having a romantic relationship.

The property was scheduled to be seized in 2018 to cover a tax debt of about $140,000 owed by lobbyist AnnaMarie Knorr, her husband or companies owned by the family, according to the complaint filed Tuesday by Kevan Cavanaugh, who identifies himself as a retired police officer. He said he learned details of the alleged agreement from conversations with Cook, Lamb and Lamb’s campaign manager.

Lamb said he halted the seizure when he learned of it from Cook, but he never discussed a campaign contribution. Rather, he said, he wasn’t aware of the pending seizure and wanted to first come up with protocols for property seizures before proceeding.

“As a sheriff and sheriff’s office, we are always looking for ways to protect our citizens, their property and their businesses from government overreach,” Lamb said in a statement. “This includes giving businesses every opportunity to resolve tax issues prior to seizing the business and assets, which should always be a last resort.” 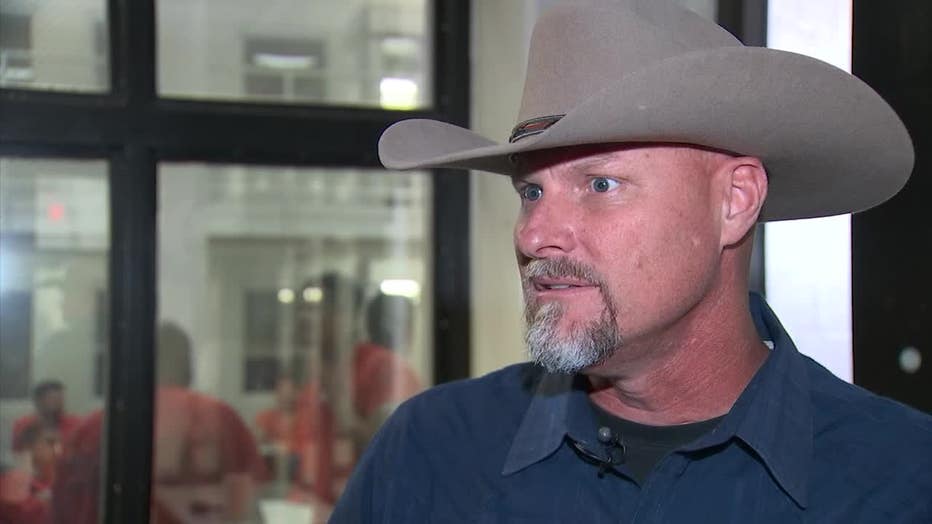 The status of the tax debt is unclear.

“At no time did Rep. Cook ask me to do any favors nor was I offered any campaign contributions in return for not seizing a business and property,” Lamb said.

Another ethics complaint filed against Cook by a constituent accuses him of “unethical behavior, conflict of interest, and appearance of corruption” stemming from an alleged relationship between Cook and Knorr. It cites news reports revealing intimate letters between the two, and Cook’s support for legislation favored by Knorr’s employer, the agricultural lobby group Western Growers.

Cook and Knorr have said they’re merely friends and their relationship has not crossed ethical boundaries.