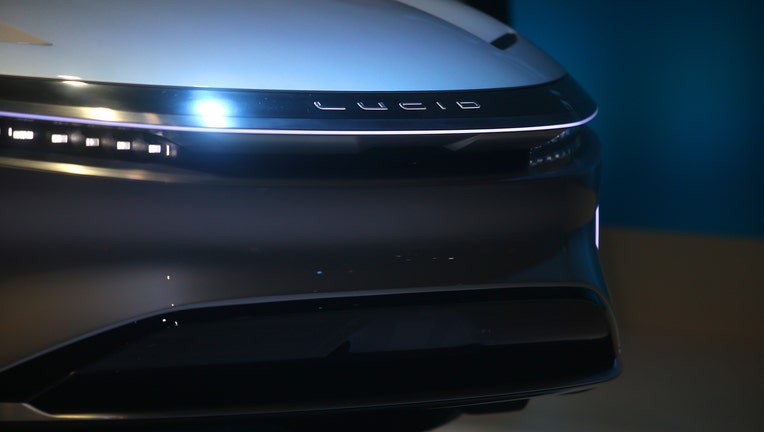 Company officials say production of their first vehicle is set to follow.

Officials say the Air luxury sedan would have a range of more than 400 miles (644 kilometers) and would be able to accelerate to 60 mph (97 kph) in under 2.5 seconds.

CEO Peter Rawlinson says the car costs more than $100,000 but hopes to bring more affordable versions below that figure.