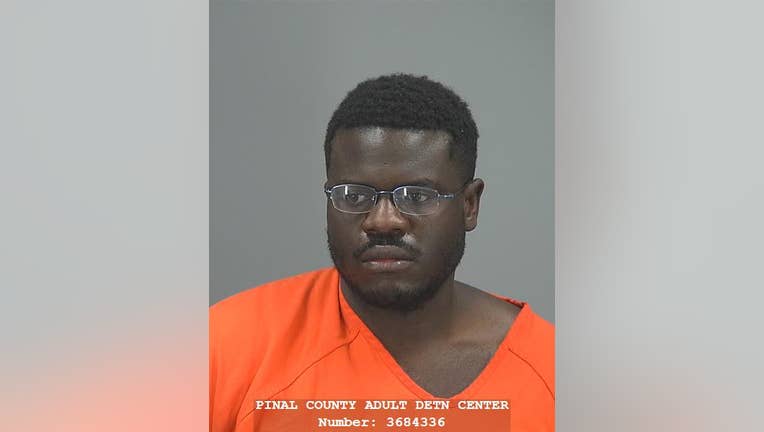 SAN TAN VALLEY, Ariz. - A man has been arrested for the murder of his mother in San Tan Valley.

According to the Pinal County Sheriff's Office, deputies responded to a home on April 14 near Hunt Highway and Mountain Vista Boulevard and found 56-year-old Gladis Mopecha dead.

The victim's son, 29-year-old Taboh Mopecha, was arrested in connection to his mother's death.