MESA, Ariz. - A man who allegedly told police he stabbed an employee at a Mesa grocery store because he felt "disrespected" has been arrested.

The Maricopa County Sheriff's Office says deputies responded on Nov. 23 to a Fry's Food Store, located near Broadway and Ellsworth Roads, for reports of an employee who had been stabbed.

Once at the scene, deputies found the victim, who had "multiple obvious bleeding wounds." The unidentified victim was taken to a hospital with life-threatening injuries.

After speaking with the victim and looking at surveillance video, deputies identified the suspect as 37-year-old Henry Mcleod, a contract employee of the grocery store. 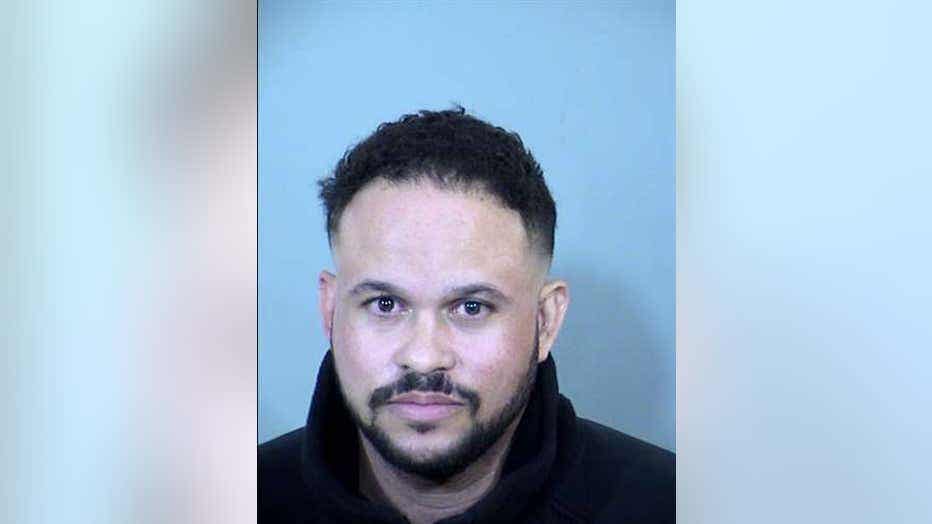 Mcleod was found and taken into custody.

"Henry admitted to stabbing the victim after feeling ‘disrespected,’" MCSO said in a news release.

Mcleod was booked into jail. He's accused of three counts of aggravated assault.