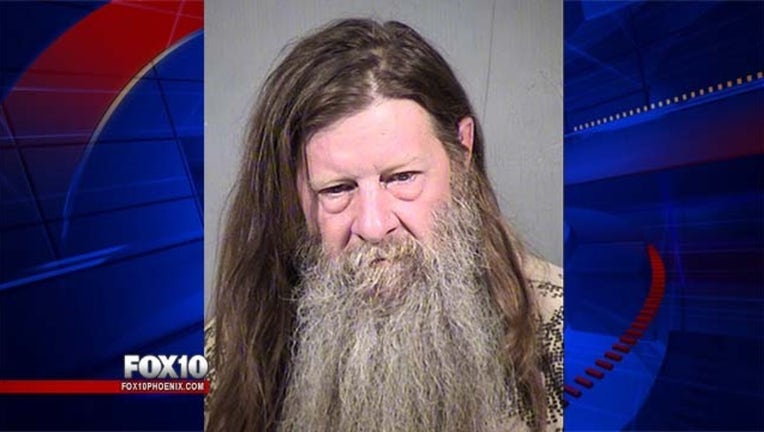 SCOTTSDALE, Ariz. (AP) - The Arizona Department of Public Safety has arrested a 55-year-old Phoenix man in a fatal hit-and-run accident involving a pedestrian struck in the Fountain Hills area.

Officials say Roger Jay Warner was arrested Saturday after he was stopped for a traffic offense and authorities learned of the fatal accident that occurred several miles away. The victim was identified as Raymon Fuentes.

Warner was booked into jail on suspicion of manslaughter and felony hit-and-run.

He remained jailed Monday and court records indicate that he didn't have an attorney when he made an initial court appearance.