The NYPD is searching for a man seen in a disturbing video hitting a child in Harlem.

NEW YORK - The NYPD is asking for the public's help finding a man seen in a disturbing surveillance video hitting a child in Harlem.

According to authorities, at around 7:45 p.m. on January 29, the man entered a restaurant on Adam Clayton Powell Jr. Boulevard with a small child.

The man can be seen in the video placing the child on the ground, before lashing out and striking the child, knocking them to the floor.

Police say the man then put the child in a stroller and left the restaurant on foot in an unknown direction.

The suspect is described as a man between 20 and 30 years old. 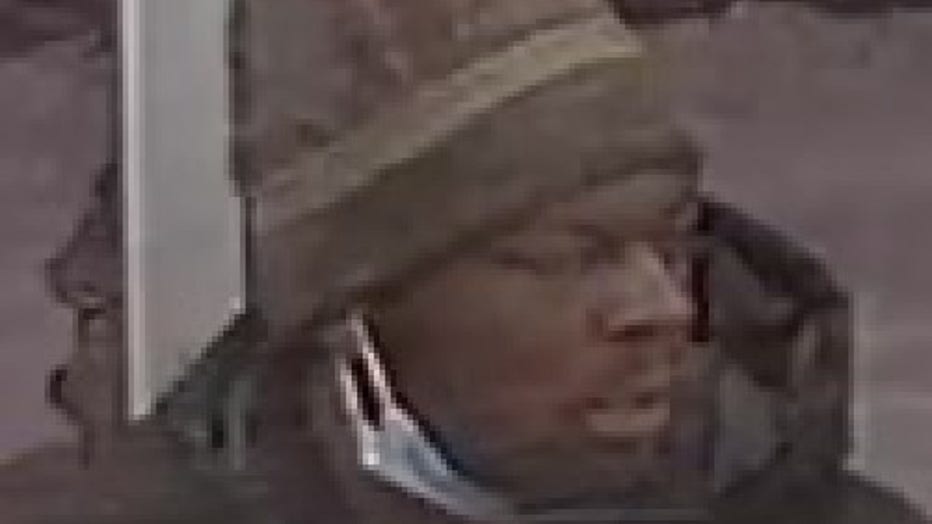 Anyone with information in regard to this incident is asked to call the NYPD's Crime Stoppers Hotline at 1-800-577-TIPS (8477) or for Spanish, 1-888-57-PISTA (74782). The public can also submit their tips by logging onto the CrimeStoppers website at WWW.NYPDCRIMESTOPPERS.COM, on Twitter @NYPDTips.