A man was bitten by a shark off Crystal Beach on Thursday morning.

Blaine Shelton, 42, says he was about "2,000 feet from shore" when he felt the tail fin of a shark and knew he was in trouble. Shelton has been swimming far distances in the ocean since he was 14, and is experienced swimming in the waters around Galveston.

"I knew it was a bull shark when it bumped into me. Because they always do that. They bump into whatever they're going after," Shelton says. "And then it wasn't even a second later, I felt the grab."

He took off kicking and swimming to shore as fast as he could. Once on land, his friend was able to get him into a car. They flagged down a deputy who escorted them to an ambulance.

Shelton says the shark wound can't be stitched up because doctors are worried about infection from the water, so he will be in the hospital for at least four days.

Shelton says he's worried because he takes care of and provides for his parents and won't be able to work for six to eight weeks. 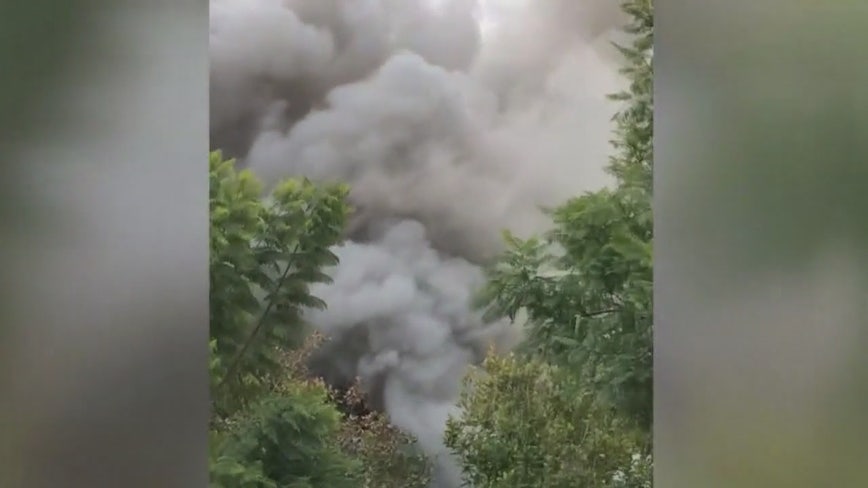 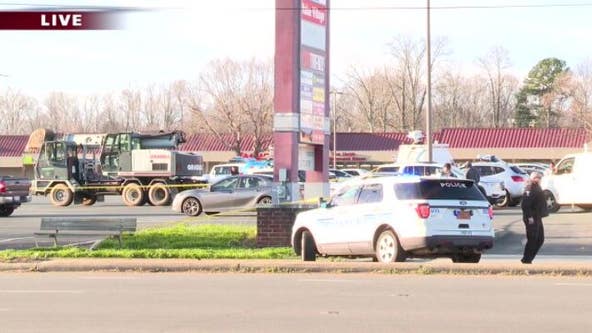 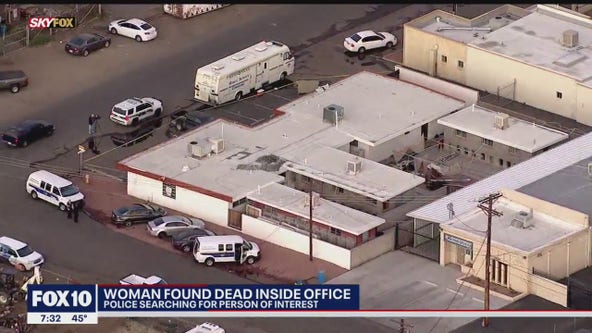