PHOENIX - An investigation is underway after a man was shot late Thursday night in a north Phoenix neighborhood.

The shooting happened at about 11:30 p.m. on Aug. 4 near Seventh Street and Greenway Parkway, Phoenix Police said.

The victim, identified only as an adult male, was taken to a hospital.

"There are no suspects in custody at this time," police said.

Greenway Parkway was shut down for several hours due to the investigation, but it has since been reopened. 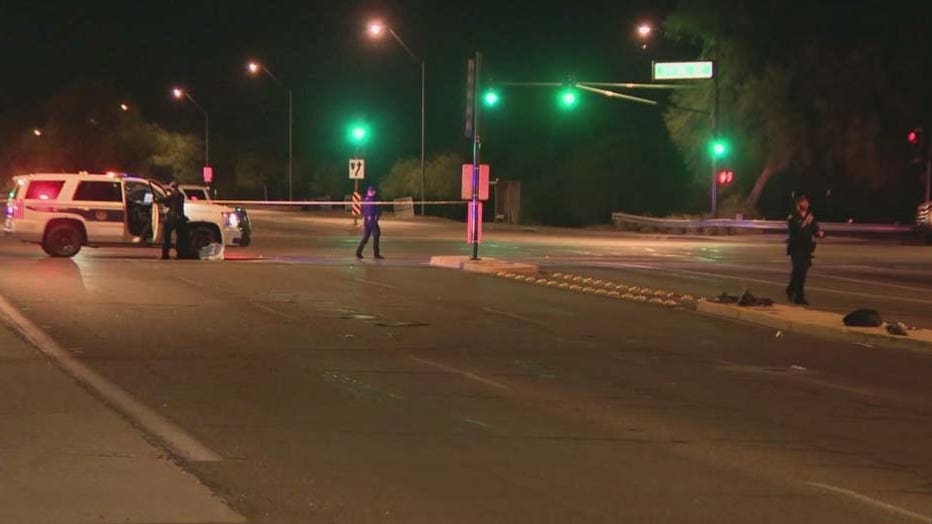 An investigation is underway after a man was shot on the night of Aug. 4 near Seventh Street and Greenway Parkway.