Man who killed estranged wife in 2014 sentenced to death

A man accused of planning and carrying out the killing of his estranged wife more than five years ago was sentenced in court on Thursday.

A man accused of planning and carrying out the killing of his estranged wife more than five years ago was sentenced in court on Thursday.

According to prosecutors, Edward McCauley outlined his plans to kill his wife in journals and calendars before he shot and killed her back in 2014. He wrote down in one entry on November 4 that he would kill Dawn McCauley in 19 days.

November 23 was marked "Judgment Day", and six minutes after midnight on November 24, Dawn was shot and killed outside of her Glendale home.

Edward reportedly sent text messages to her family, telling them he did it. 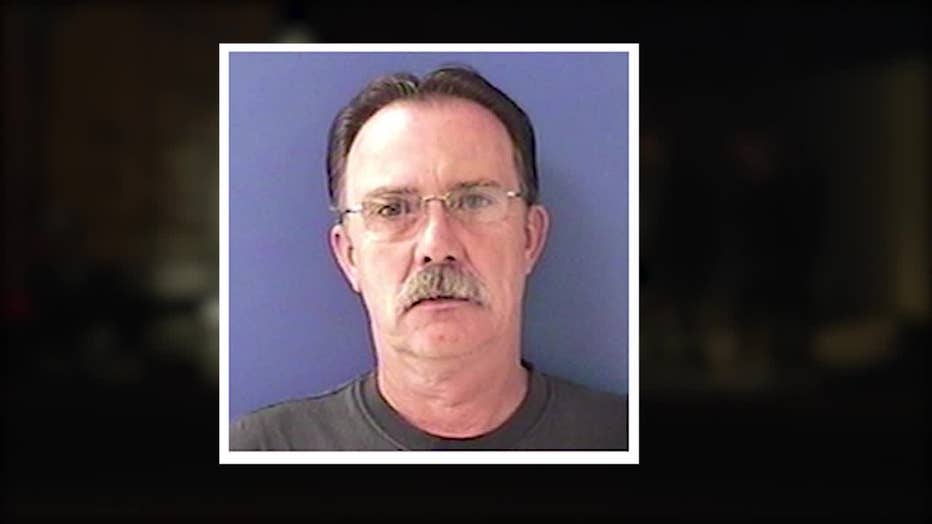 On Thursday, Edward was unanimously sentenced to death by a jury, because of the crime.

Edward's niece, Christie, says Edward changed after bouts with depression. She says her family was hoping for a life sentence.

"I apologize," said Christie. "I would take it back if I could. I would change the whole situation. It's basically a bomb that's exploded. Both sides hurt, and I don't want any side to hurt."

Members of Dawn's family did not want to talk following the verdict, but one of the family members did tell FOX 10's Matt Galka that they wanted to give all of the credit of the verdict to their attorney.