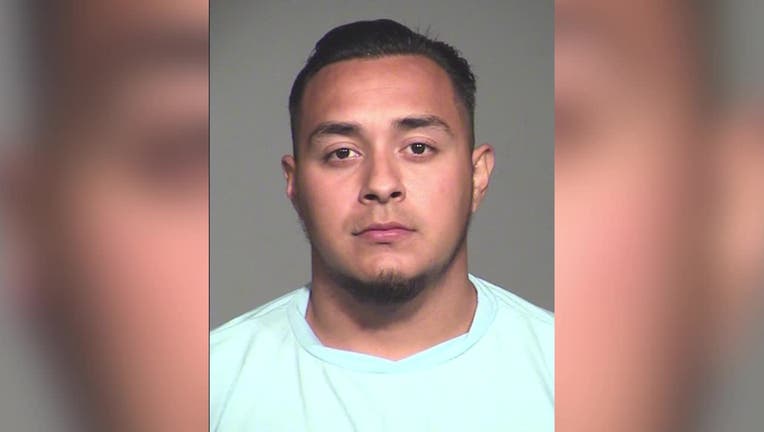 PHOENIX - FOX 10 has learned that a man has been sentenced to 25.75 years in prison following a 2018 police chase that ended with the death of a police K-9.

Jairo Contreras was identified as the person involved in the chase, which ultimately led to the death of police dog Bane during an ensuing standoff. Bane is the seventh police dog to die on the job with the Phoenix Police Department. 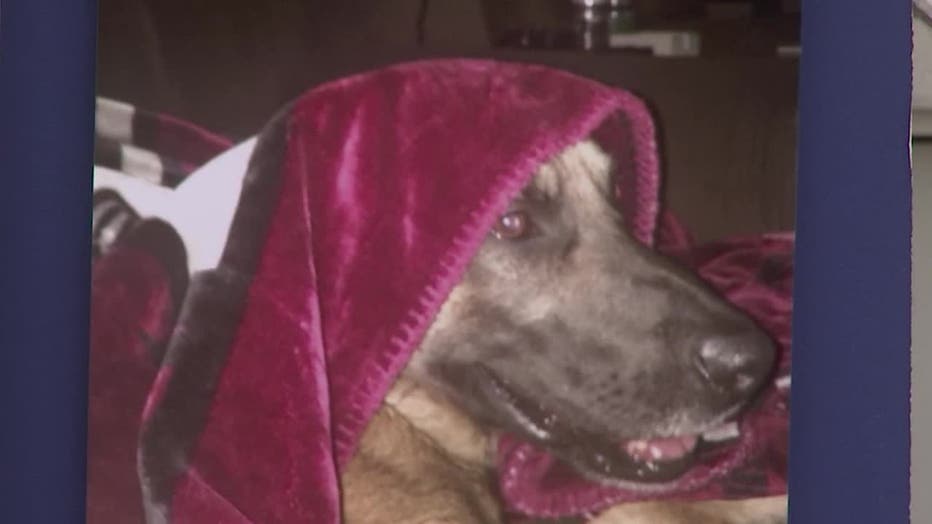 Contreras was accused of driving a stolen SUV at high speeds through the city, and leading police on a 45-minute chase. Police say Contreras weaved in and out of traffic, drove on light rail tracks, sped through red lights and drove the wrong way on an Interstate 17 frontage road.

After authorities used stop sticks to deflate the tires of the vehicle, the SUV came to a stop in a residential area near the Glendale border. Contreras later jumped a home's backyard fence and eluded capture.

Officers eventually threw tear gas into the house and sent K-9 Bane in. Bane bit Contreras, but in the struggle, the dog died.

Investigators at the time said Bane was not shot, and that Contreras was under the influence of drugs.

A special memorial service was held for Bane, which was attended by dozens of police dogs, handlers, and law enforcement officers. 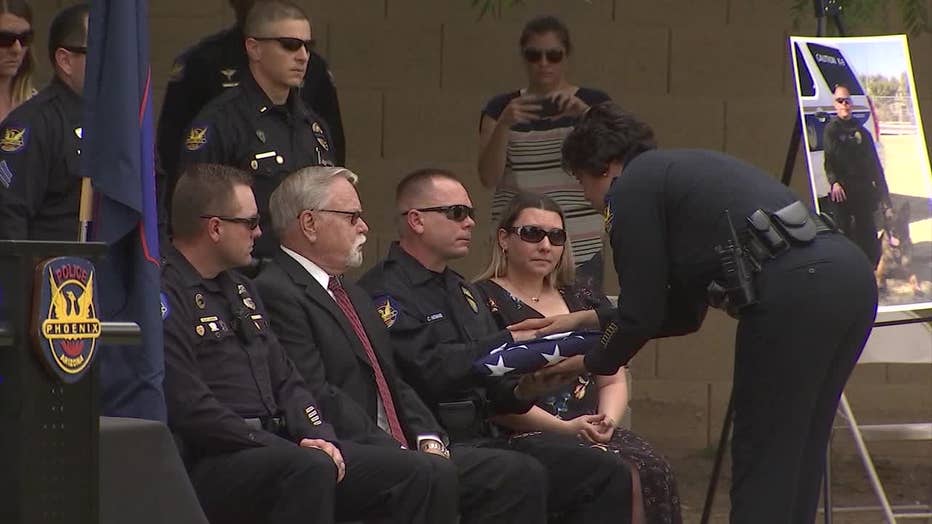