PHOENIX - For the first time since his arrest last month, Maricopa County Assessor Paul Petersen appeared in an Arizona court where he pleaded not guilty to nearly three dozen charges, including fraud, conspiracy and theft in connection to an international adoption scheme.

In addition to his duties as the Maricopa County Assessor, Petersen ran an adoption law firm and during Tuesday's arraignment, he pleaded not guilty to 32 counts. Prosecutors claim Petersen bilked the state out of more than $800,000, placing Pacific island women on state-funded healthcare.

The Arizona attorney general says Peterson and his associate flew pregnant women to Arizona in order to put their baby up for adoption.

"I'm not going into our plan for defense but obviously we have to wait for discovery," said Kurt Altman, Petersen's attorney.

The board of supervisors recently voted to suspend Petersen from his county position for 120 days. Petersen's attorney says he will not resign and the issue will likely end up in court.

"A hearing before the board is going to be a farce, they decided to throw him out despite what the constitution says and so I suspect this is going to end up in court," said Kory Langhofer, Petersen's attorney.

Constitutionally, Paul Petersen and the board are equals. Petersen can't say, 'hey board of supervisors, you're out of a job' and they can't do it to him, so yeah, there certainly is a lawsuit in the making here," Kory Langhofer said.

After spending nearly three weeks behind bars in federal custody, Peterson was released on bond one week ago in Arkansas.

After posting a $100,000 cash bond, Petersen is required to wear a GPS monitor.

Meanwhile, eight Marshallese mothers and their eight children caught in the judicial process are still in Mesa. The pastor of a Phoenix church that is supporting them says at least one mother is still going through with the adoption process. Most, though, want to keep their babies and move closer to relatives already in the U.S. 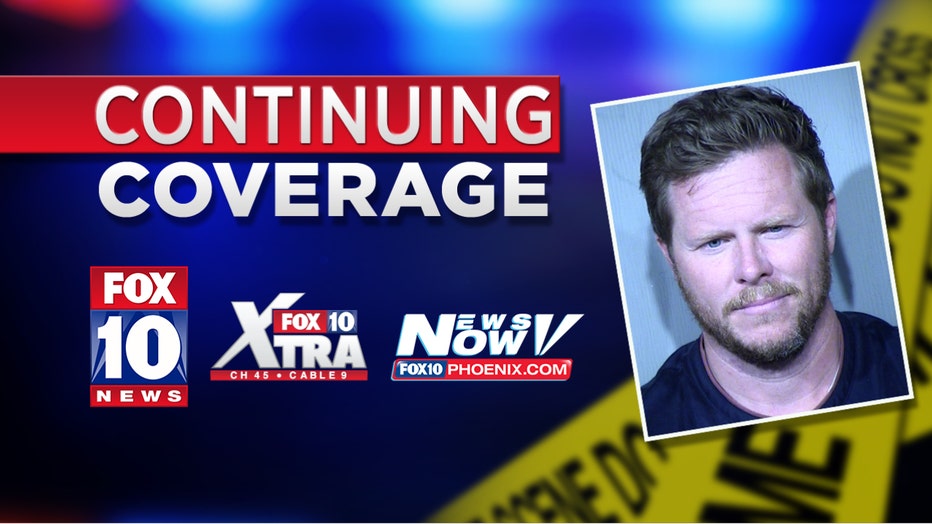