With recent news of foreign countries trying to influence the election, the issue of voting security has become a topic of discussion amongst the public.

PHOENIX - Millions of Americans have already voted, and millions more have yet to vote, and with less than two weeks to go until Election Day, keeping voters safe at the polls is a top priority.

As Election Day looms, there’s a renewed focus on security at the polls. This goes from emails allegedly being sent by foreign adversaries trying to intimidate voters, to making sure polling places themselves are secure.

At the Phoenix Convention center, which is open for early voting, there is an area outside where there is room for politicking. However, as with all polling places, there is a 75-foot diameter perimeter, which is established by law, where only voters, poll watchers, and poll workers are allowed.

On either side of the zone, voter intimidation is illegal.

Inside a polling place, there are poll watchers designated by both the Democratic and Republican Parties.

"We know there’s a lot of excitement around this election, and a lot of people want to know what’s going on. We work with both parties that designate poll workers," said Erika Flores with the Maricopa County Elections Department.

Poll workers are trained to document voter intimidation. If necessary, law enforcement is on call. 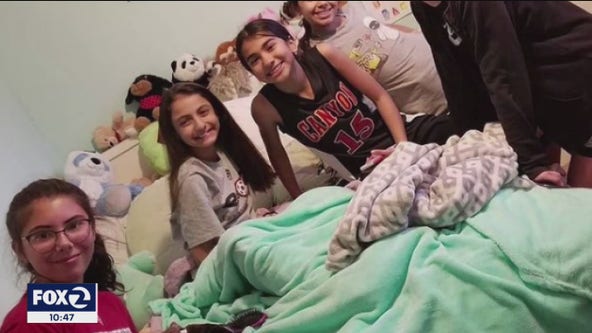