A massive toxic dump site was discovered in the ocean between Long Beach and Catalina Island and scientists believe the site has been there for decades.

LOS ANGELES - A massive toxic dump site was discovered on the ocean floor between Long Beach and Catalina Island and scientists believe the site has been there for decades.

A University of California marine scientist is responsible for unearthing the site and he believes it may have been there for at least 70 years. David Valentine was using a deep-sea robot when he discovered the barrels filled with toxic chemicals leaking and littered across the ocean floor.

As a result of his research and findings, there's now a massive research effort underway to reveal the extent of the contamination.

Deep ocean disposal of industrial, military, nuclear, and other hazardous waste was a pervasive global practice in the 20th century, the full magnitude of which remains unknown, scientists say. In the United States, records indicate that 50–97 million tons of industrial waste were dumped at sea, representing an unknown fraction of the total quantity. 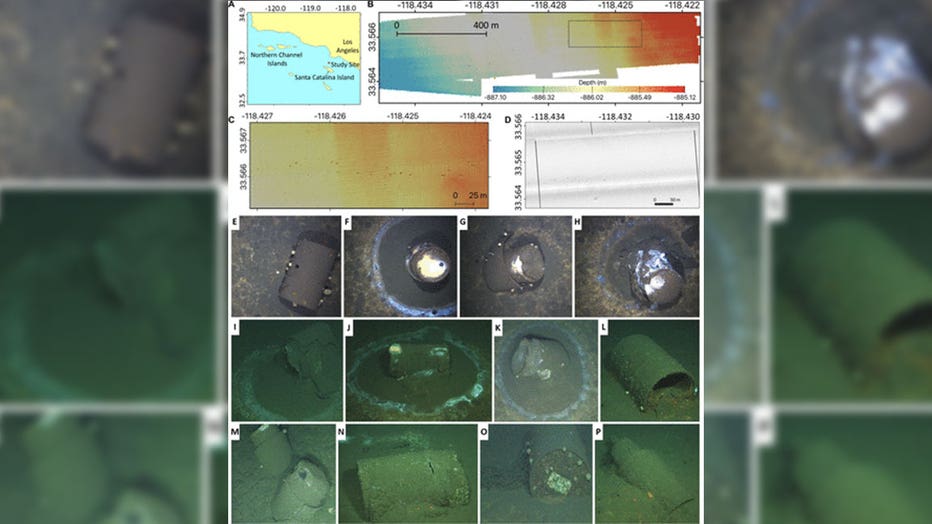 Some 3,000 feet below the ocean's surface between Long Beach and Catalina Island, scientists believe the area may contain anywhere from 336,000–504,000 barrels of acid sludge waste from the production of DDT — a powerful pesticide that was banned from use in the U.S. in 1972 due to its adverse environmental effects, such as those to wildlife, as well as its potential human health risks. 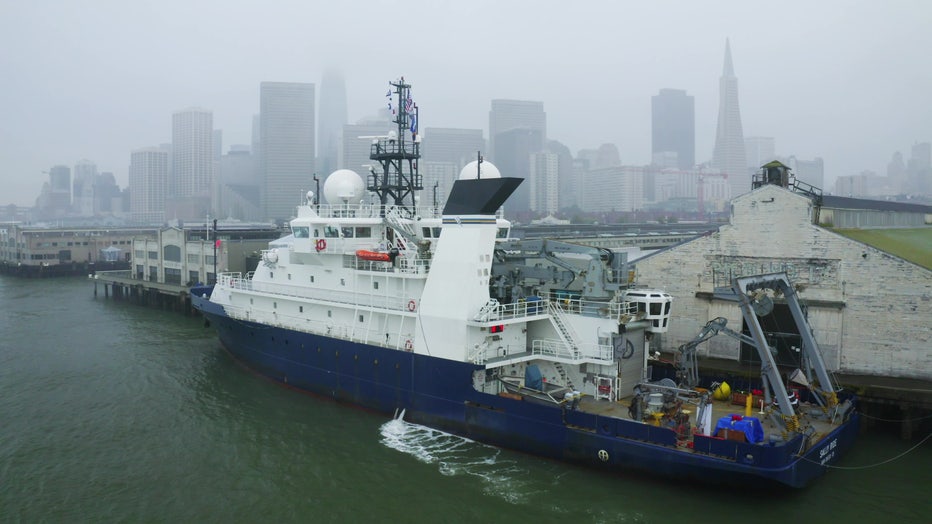 Scripps Researchers will use the Sally Ride, one of the most technologically advanced research ships in the country, to survey the seafloor for the discarded waste.

A group of Scripps Researchers departed last week on the Sally Ride, one of the most technologically advanced research ships in the country, to survey the seafloor and the discarded waste. The team of 31 scientists used sophisticated sonar to map the ocean bottom and assess how many barrels there are. Dr. Eric Terrill and the REMUS 6000, the automated underwater vehicle he will be using on the expedition.

The scientists expect to have a final report published at the end of April.

Click here to read more on the initial findings.