Salmon dropped out after determining he had no chance of pulling out a victory in the GOP primary and said he did not want to drain votes from Robson.

Lake has been endorsed by former President Donald Trump and is widely seen as the race frontrunner, but Robson has been gaining ground as she wins backing from traditional Republicans and GOP groups and pours money into a months-long advertising effort.

Salmon released a statement on June 29, announcing his endorsement of Robson.

"To the Arizonans who supported my campaign: We may not have won this Republican primary, but our shared values can still emerge victorious if we stand behind a candidate with the temperament and experience to govern Arizona. Karrin Taylor Robson is that candidate," he said.

Salmon was widely seen as trailing Lake and Robson, a developer who resigned from the board that oversees Arizona’s three public universities when she decided to run for the Republican nomination for governor.

Primary ballots for the Aug. 2 primary will be mailed out next Wednesday, and Salmon’s name will still appear on them. Two lesser-known Republicans will also appear on the ballot. 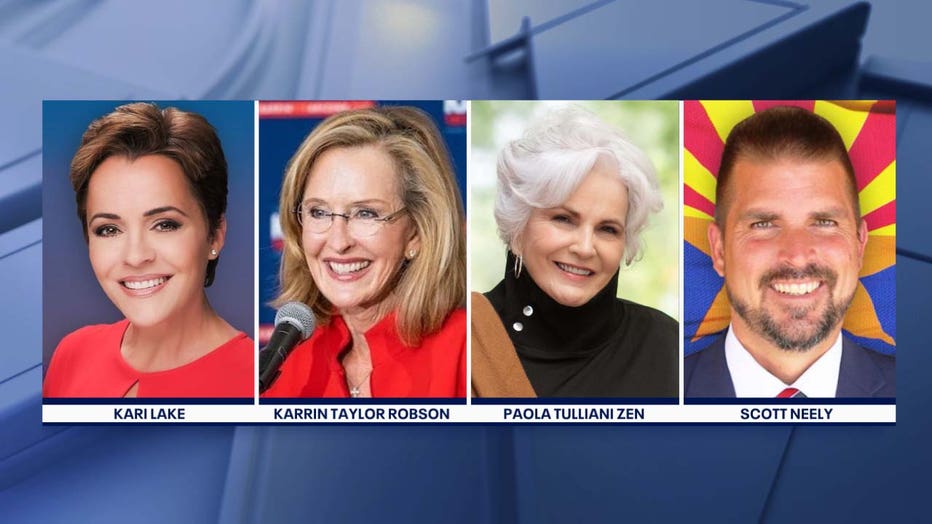 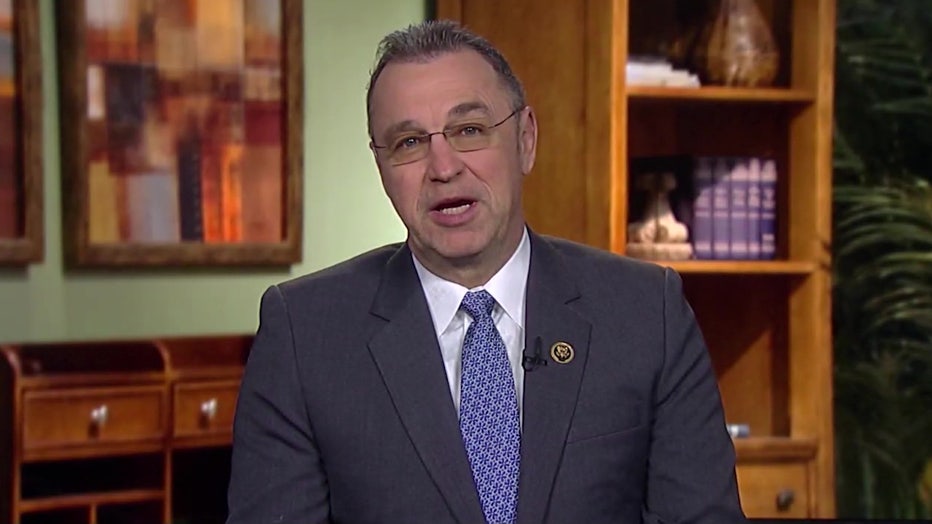