A nine-year-old from Ohio earned himself free fries for a year at a local McDonald’s restaurant thanks to a custom-made costume.

McDonald’s on Thursday launched a test restaurant focused on on-the-go and delivery orders that includes a drive-thru food conveyor belt.

The franchisee-operated test restaurant is located near Fort Worth, Texas. It is "considerably smaller than a traditional McDonald’s restaurant in the U.S." due to it being "geared toward customers who are planning to dine at home or on the go," the fast-food chain said in a blog post.

McDonald’s said the restaurant has a separate "order ahead lane" in its drive-thru that involves a conveyor belt giving customers the food and drinks they ordered via app. The special lane uses "technology that allows the restaurant team to begin preparing customers’ orders when they’re near the restaurant," according to the blog post. 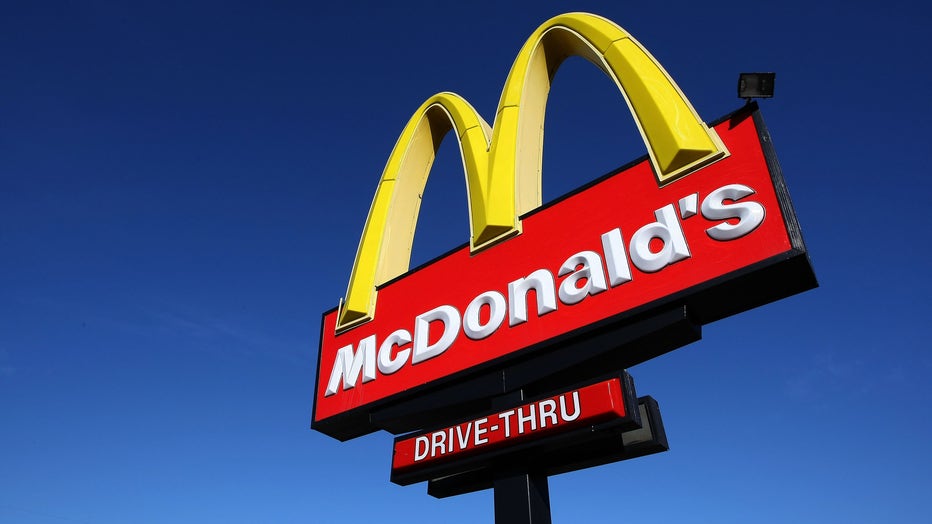 A sign stands outside of a McDonald's restaurant February 9, 2009 in San Francisco, California. (Photo by Justin Sullivan/Getty Images)

Food delivery couriers have a dedicated room for picking up orders inside the restaurant, while customers have kiosks and a shelf for respectively ordering and picking up their to-go food, according to McDonald’s.

The restaurant also has parking spots outside reserved for delivery drivers and curbside customers doing food pickups, according to the company. 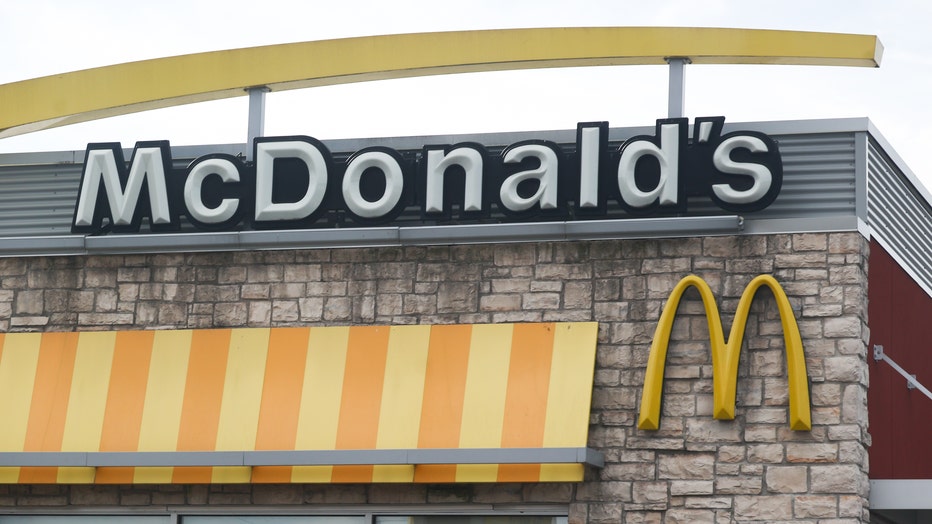 McDonald's logo is seen on the restaurant in Streator, United States on October 15, 2022. (Photo by Jakub Porzycki/NurPhoto via Getty Images)

McDonald's first announced plans for such a restaurant concept in November 2020 when it rolled out its new growth strategy. 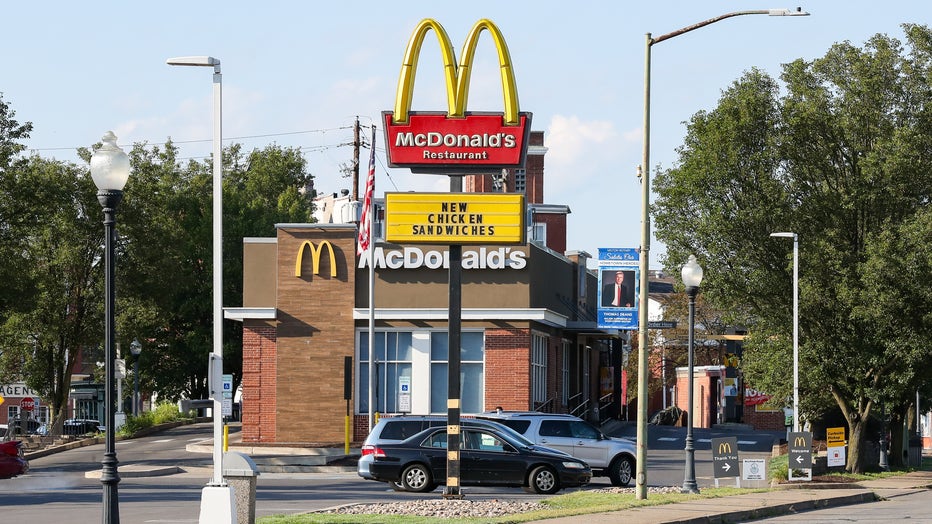 The fast-food chain had just over 40,000 restaurants globally at the end of 2021, according to its most recent annual report. Among its more than 13,000 U.S. locations, almost 95% had drive-thru lanes.

In October, McDonald's reported generating $5.87 billion in third-quarter revenue, compared to $6.20 billion in the same period last year. Its net income narrowed from $2.15 billion to $1.98 billion.