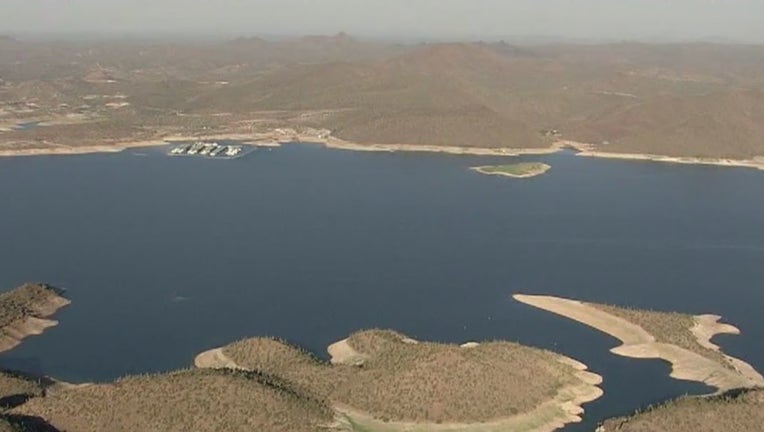 They say 55-year-old Randall Mancebo was diving with a group of 10 divers near the Lake Pleasant harbor around 8 p.m. Saturday when he began to have difficulties in the water.

When pulled out of the water, witnesses say Mancebo wasn't responsive.

Sheriff's officials say CPR efforts were made to revive Mancebo, but they say the attempts to save Mancebo's life were unsuccessful and he died at the scene.

Sheriff's officials say there are no signs of foul play or suspicious circumstances and MCSO Lake Patrol detectives have taken over the investigation.