MCSO searching for endangered woman after she was chased, forced into truck by man

YOUNTOWN, Ariz. - The Maricopa County Sheriff's Office has arrested a man who they say was seen on video forcing a woman into a pickup truck in Youngtown. 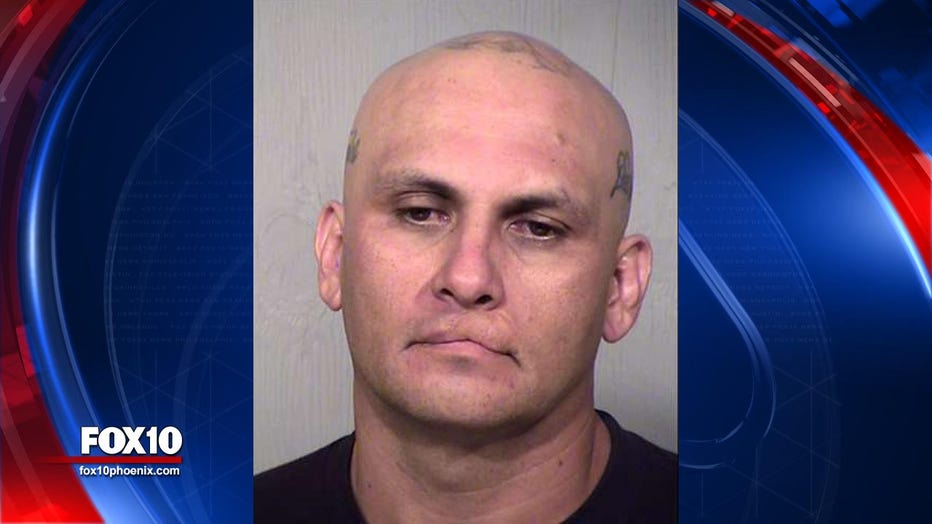 The Maricopa County Sheriff's Office has arrested 41-year-old Alfredo Espinoza after he was seen on video forcing a woman into a pickup truck in Youngtown.

On Saturday evening, a woman was seen running away from a man screaming for help. The man chased the woman to an area near 111th and Grand Avenues where he forced her into a black 2019 Chevy Silverado pickup truck. The truck received minor damage on the passenger side while backing out.

MCSO says at the time of his arrest, Espinoza was with the woman, who is his girlfriend.

Espinoza has been booked into jail on one count of assault.