Crews located the body of Quincy Egwu after he went for a hike by himself on Aug. 13. His family notified law enforcement after he didn't return home.

BUCKEYE, Ariz. - A search for a hiker who went missing in the White Tank Mountains has ended on a tragic note.

According to a statement released by the Maricopa County Sheriff's office on the night of August 14, 29-year-old Quincy Egwu was found dead at White Tank Regional Park. 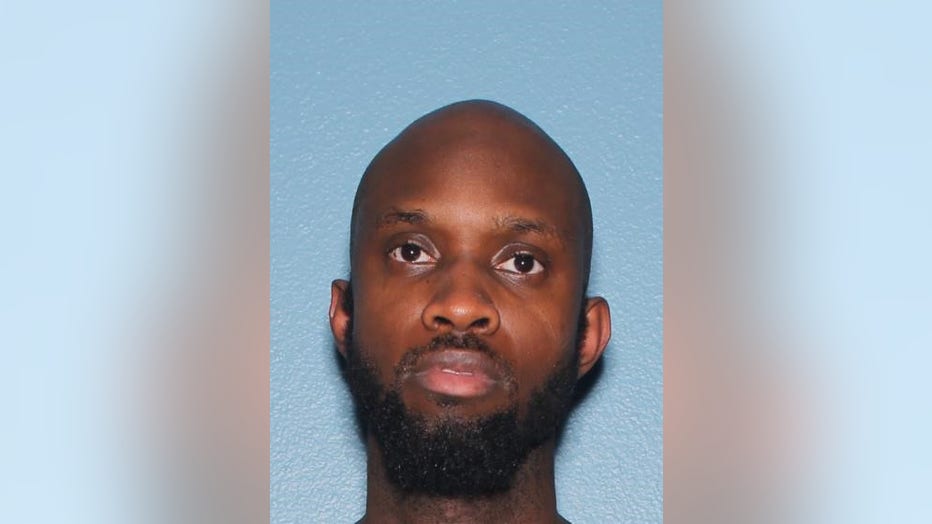 Officials stated Egwu's last known location was near the Mesquite Trail Head after he left to go hiking alone on the morning of August 13. Family members found Egwu's car that night at the trailhead, and reported him missing.