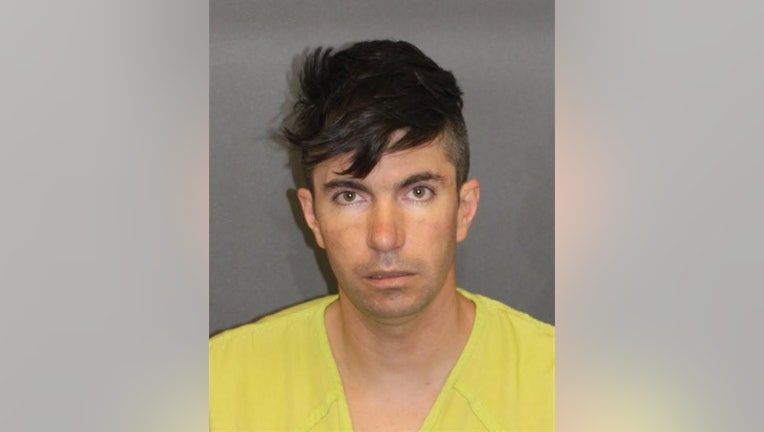 KINGMAN, Ariz. - A suspect has been arrested in connection with a shooting in northwestern Arizona that’s being investigated as a homicide, authorities said.

Mohave County Sheriff’s officials said deputies responded to a Kingman home around 5 a.m. Monday on reports of gunshots in the area.

They found a man dead in the roadway with gunshot wounds to the head, neck and face. A shotgun and three spent shotgun shells were located near the victim’s body.

Deputies said 33-year-old Christopher Robin Kacos of Kingman was detained at the scene.

They said Kacos allegedly admitted his involvement in the shooting and was booked into the county jail on suspicion of second-degree murder.

It wasn't immediately known if Kacos has a lawyer yet.

The victim's name is being withheld by the sheriff’s office pending notification of his relatives.