NEW YORK - The Mega Millions jackpot has grown to an estimated $1.02 billion after no one won the jackpot with Tuesday night's drawing.

There have only been two other jackpots higher than the current one.  Both of them were also worth more than $1 billion.

There were several 2nd prize winners.  Those winners in California, Florida, Illinois, New Jersey (2), New York (2), and Ohio.  One of those tickets had a Megaplier and is worth $3 million

Four Mega Millions jackpots have been won to date in 2022, lottery officials said.

When is the Mega Millions drawing?

How to play Mega Millions

Mega Millions tickets cost $2 per play. Players win the jackpot by matching all six numbers in a drawing. If no one wins the jackpot, the money is added to the jackpot for the next drawing.

For those lucky enough to become a Mega Millions jackpot winner, they get the choice of a cash option or an annual payout. The annuity option means getting an initial payment followed by 29 annual payments, and each payment is 5% larger than the previous one. For those that select the cash option, they receive a one-time, lump-sum payment that is equal to all the cash in the Mega Millions jackpot prize pool after taxes.

The odds of winning the Mega Millions jackpot prize is roughly 1 in 302,575,350, lottery officials said. But a player’s overall chance of winning any prize is 1 in 24. 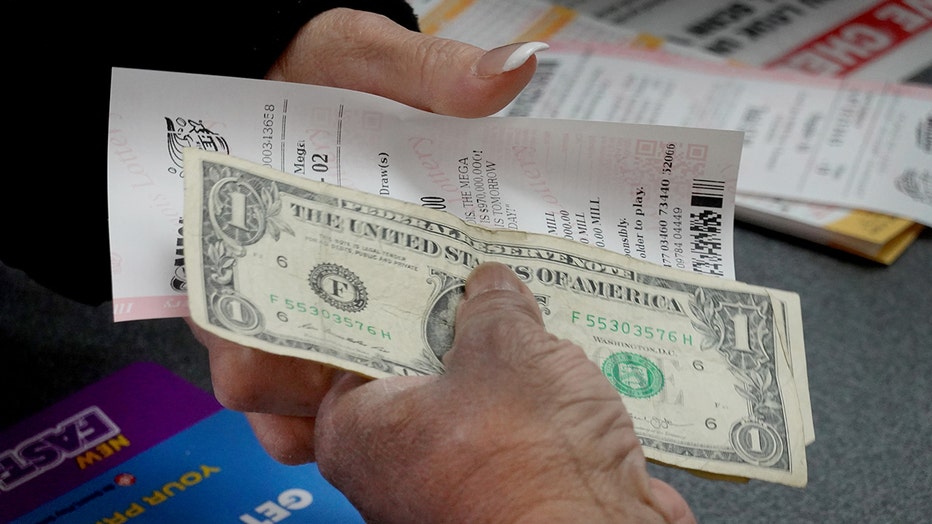