ATLANTA - Big changes are coming to Mega Millions starting at the end of October.

The biggest change is it will now cost $2 to play. The Georgia Lottery said the move will allow 75 percent of the money collected through the lottery to go back to the winners, as opposed to the current 68 percent. It will also increase jackpots faster with higher rollovers.

Starting jackpots will begin at $40 million, up from the current $15 million starting.

The odds of winning a $1 million prize or higher will also increase.

Mega Millions, in its current multi-state form, started in May 2002. It is played in 44 states as well as the District of Columbia and the U.S. Virgin Islands. Drawings are held Tuesdays and Fridays at 11 p.m. Eastern.

Powerball, the other major multi-state lottery, changed its ticket prices to $2 back in 2012. 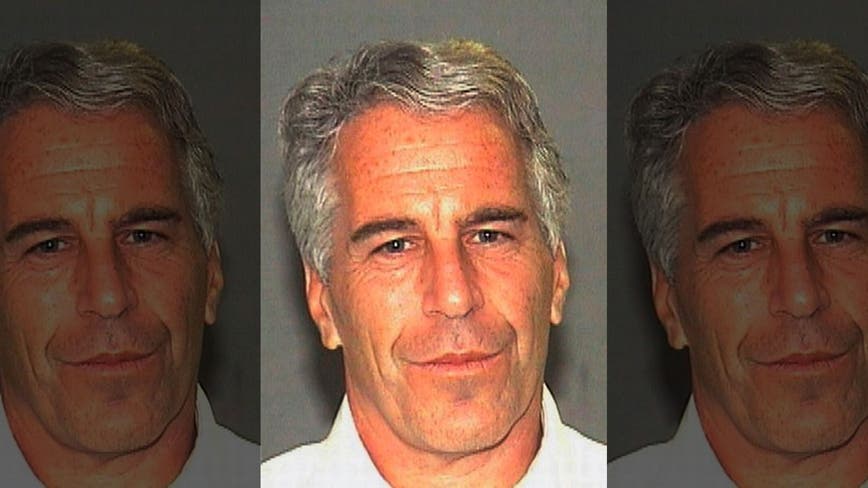